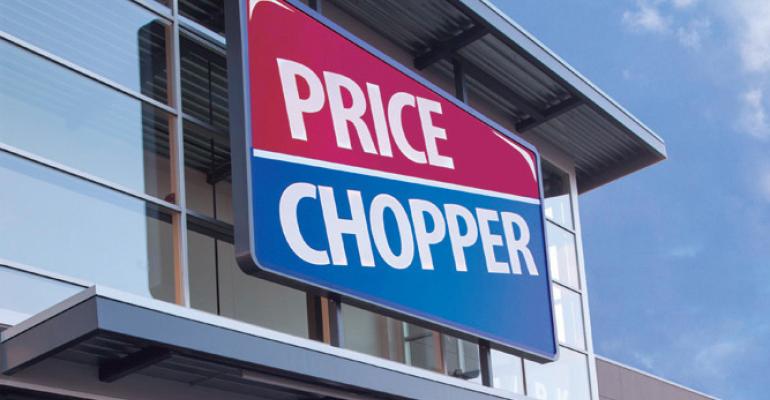 Balls Food Stores, the family-owned and operated supermarket retailer based in Kansas City, announced on Thursday a number of executive-level changes at the 26-store chain, which includes such banners as the Hen House Market, Price Chopper, Sun Fresh and Payless Discount Foods throughout the Kansas City area.

Scott Bayne has been promoted to Chief Operating Officer. He is ia food industry veteran with more than 44 years of experience and has been with Balls for eight years, most recently as VP of Sales and Marketing.

The company also announced that Gregg Frost has been promoted to Chief Teammate Officer. He has been with Balls for over 45 years in a number of company roles, including VP of Human Resources and VP of Hen House Markets.

In addition, Pat Rogers has been promoted to Balls Foods Delicatessen Director. He has been with Balls for over 18 years and was previously Hen House Markets Delicatessen Specialist.