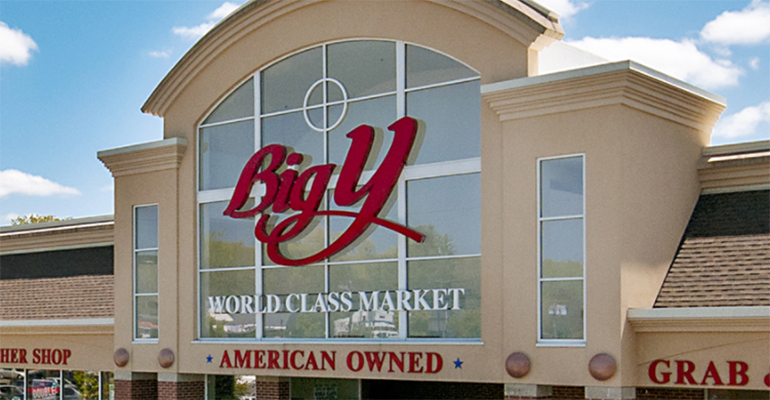 In announcing the promotion this week, Big Y said Jasmin represents the first woman to be appointed to the Springfield, Mass.-based company’s C-suite. 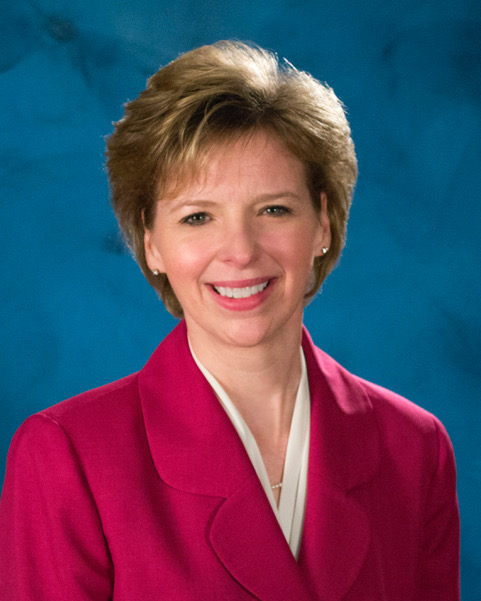 Jasmin (left) has served as vice president of finance since 2016. As CFO, she will oversee Big Y’s strategic planning, finance, accounting, treasury and tax functions and report directly to president and CEO Charles D’Amour, as well as to the board of directors.

Jasmin brings more than 25 years of experience in the food industry to her new post. She started her career at Friendly Ice Cream Corp., where she held senior management positions in treasury and accounting over her 14-year tenure at the company. After just over a year as controller at Pride Convenience Inc., a western Massachusetts convenience store chain, she joined Big Y in 2005. Jasmin held several positions of increasing responsibility in accounting and finance before being appointed corporate controller in 2010 and then senior director of finance in 2014.

Big Y noted that Jasmin was a founding member of Women LEAD (Leaders Engaged in Action and Development), the company’s first employee resource group aimed at inspiring and empowering women. She currently serves on the executive committee and as treasurer for the YMCA of Greater Springfield, as well as on the finance committees for the Massachusetts and Connecticut Food Associations.

Prior to his retirement, Mahoney had served as CFO at Big Y since 2012, joining the regional grocer from Prospectiv Direct, where he most recently was CFO in 13 years at the online marketing services firm. Before that, he spent 16 years at Star Market, most recently as vice president of finance.