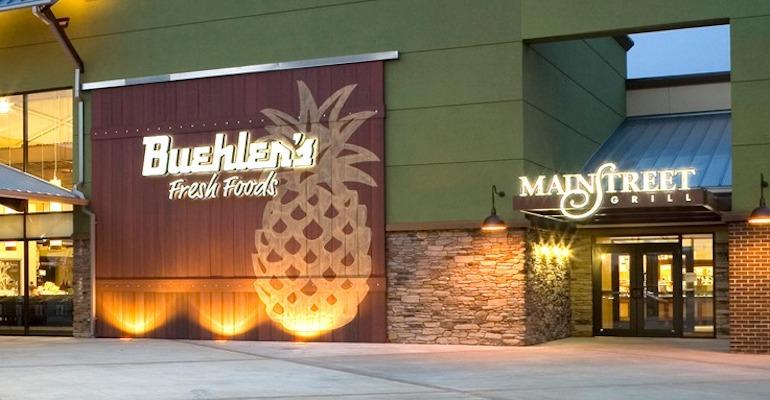 Buehler's Fresh Foods
Davidson has served as Buehler's president and CEO since Jan. 2 and O’Donnell as CFO and treasurer since joining the company in October 2017.
News>Executive Changes

Buehler’s Fresh Foods has named President and CEO Mike Davidson and Chief Financial Officer Peter O’Donnell to its board of directors.

Wooster, Ohio-based Buehler’s announced the board appointments this week. Davidson has served as president and CEO since Jan. 2, when he took the chief executive reins from Dan Shanahan, who became chairman. O’Donnell has been the Ohio grocer’s CFO and treasurer since joining the company in October 2017. 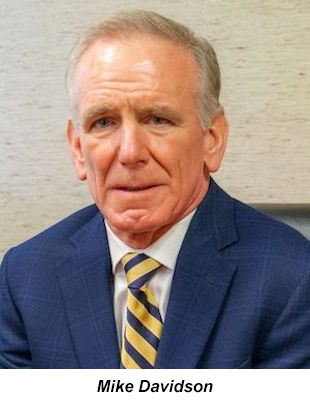 Buehler’s operates 14 supermarkets in northeastern Ohio, including locations in Wooster (two), Medina (two), Galion, Wadsworth, Akron (Portage Lakes), Orrville, New Philadelphia, Massillon, Dover, Coshocton, Canton and Ashland. In 2017, the chain transitioned to an employee-owned company, in which Buehler family-owned E&H Family Group sold the chain to its workers via an employee stock ownership plan (ESOP), with the new company led by CEO Shanahan, who had been president and chief operating officer since joining the grocer in 2011.

“We are very excited to have Mike and Peter join the board. Their appointments were unanimous both with our board and ESOP trustee,” Shanahan said in a statement. “Mike and Peter have been instrumental in the success Buehler’s has had since the company went through a management buyout and formed an ESOP in 2017. We look forward to their involvement on the board.” 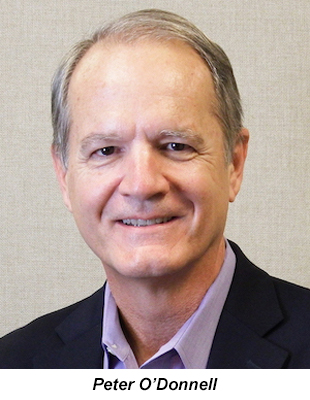 “I am honored to become a member of the Buehler’s Fresh Foods board and look forward to working with the board members to further the success of our organization,” Davidson commented.

O’Donnell came to Buehler’s in 2017 after over three-and-a-half years at grocery distributor/retailer SpartanNash, serving as VP of finance and merger integration and before that as chief accounting officer and controller. Earlier, he spent more than six-and-a-half years at Nash Finch, most recently as chief accounting officer/controller, in the lead-up to the company’s merger with Spartan Stores in late 2013, forming SpartanNash. Previously, he held a range of roles at Shopko Stores, Borders Group, Ernst & Young and May Department Stores.

“I look forward to working with the other members of the Board towards the advancement of our company,” O’Donnell stated.