C&S Wholesale Grocers
Before returning to C&S as CEO, Bob Palmer had served as executive vice president and chief procurement officer when he retired in September 2019 after more than 30 years at the company.
News>Executive Changes

Longtime executive comes out of retirement to replace Mike Duffy

After being retired for over a year, Bob Palmer has returned to C&S Wholesale Grocers as CEO, taking over from Mike Duffy.

Keene, N.H.-based C&S, the nation’s largest grocery wholesaler, announced the move late yesterday. The company declined to provide more details on the CEO change. However, a spokeswoman said in an email statement, “We want to thank Mike [Duffy] for his contributions and wish him success in his future endeavors.” 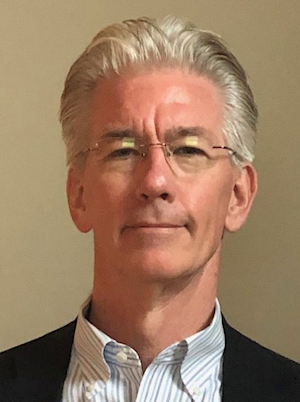 Palmer (left) had served as executive vice president and chief procurement officer at C&S when he retired in September 2019 after more than 30 years at the company.

“C&S has been a leader in the rapidly changing grocery industry for over 102 years. We will continue to drive innovation and adapt to the dynamic market conditions to better serve and support our customers. These unique times have required us to refocus our efforts and priorities,” C&S Chairman Rick Cohen said in a statement.

Before coming to C&S, Palmer spent four years at Riverside Markets, a Penn Traffic Co. division, in DuBois, Pa., and served four years as a retail store manager in Albertsons Southco Division in Florida and Alabama. He was named director emeritus of the Northeast Wholesale Food Distributors Association in 2002.

“Bob is a highly valued leader that has led C&S through times of change with much success,” Cohen stated. “His unrelenting focus on customer service and innovative go-to-market strategies have helped us win in challenging times and will undoubtedly serve us well as we transform for the future.” 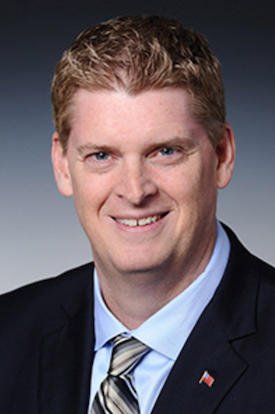 Duffy (left) had served as CEO of C&S since January 2018, when he took the chief executive reins from Cohen. He joined the company after more than 11 years at pharmaceutical distributor Cardinal Health, where he most recently was president of hospital solutions and global supply chain. Prior to that, Duffy served as vice president of global value chain for the Gillette global business unit at Procter & Gamble. He was vice president of the North America value chain at Gillette when P&G acquired the brand in 2005.