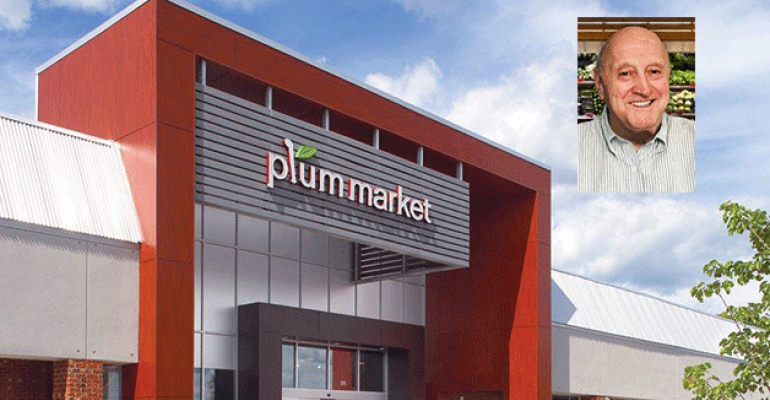 With more than 45 years in the industry, Casini will be a valued addition to the Plum Market family and is excited to grow Plum Market’s organic program, according to Plum Market. Hiller’s was acquired by Kroger earlier this year.

“Fabrizio brings a level of dedication to quality and guest service that we boast about at Plum Market,” Phil Cassise, director of produce, said in a release. “His years of service in the produce world will be an asset to us, and we are excited to have him join our Produce team.”

Casini’s roots go back to Florence, Italy, where he began working for his father’s produce company. When he moved to Michigan in 1975, he quickly became a local legend for his hands-on approach and ability to source new and unusual items.