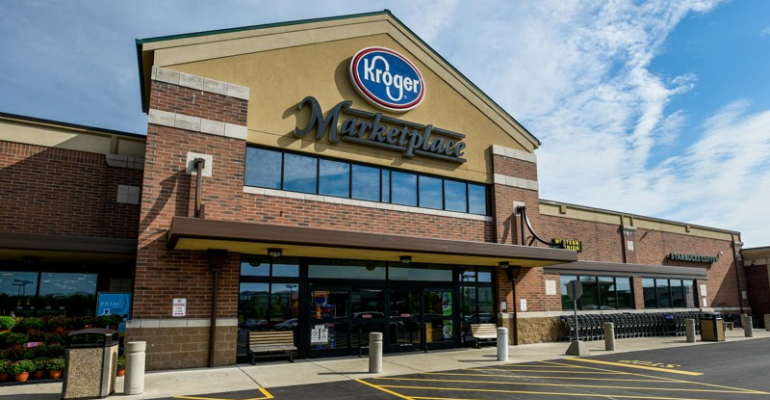 Leadership at two Kroger Co. divisions will change hands next month with the departure of Central Division President Pam Matthews, who is retiring after 40 years at the company.

Kroger said Tuesday that Matthews is slated to retire on Feb. 2. To succeed her, Kroger is promoting Dillons President Colleen Juergensen to Central Division president. In turn, Dillons Vice President of Operations Steve Dreher is being promoted to president, taking over from Juergensen.

The Kroger Central Division has more than 15,000 associates and 134 stores, located mainly in Indiana, southern Illinois. and eastern Missouri.

"Pam's passion for our associates and the retail business has been demonstrated throughout her successful career with Kroger," Mike Donnelly, executive vice president and chief operating officer at Kroger, said in a statement. "She has been an exceptional mentor and coach to many and will leave a legacy of caring, dedicated teams who care about each other and the customers and communities they serve." 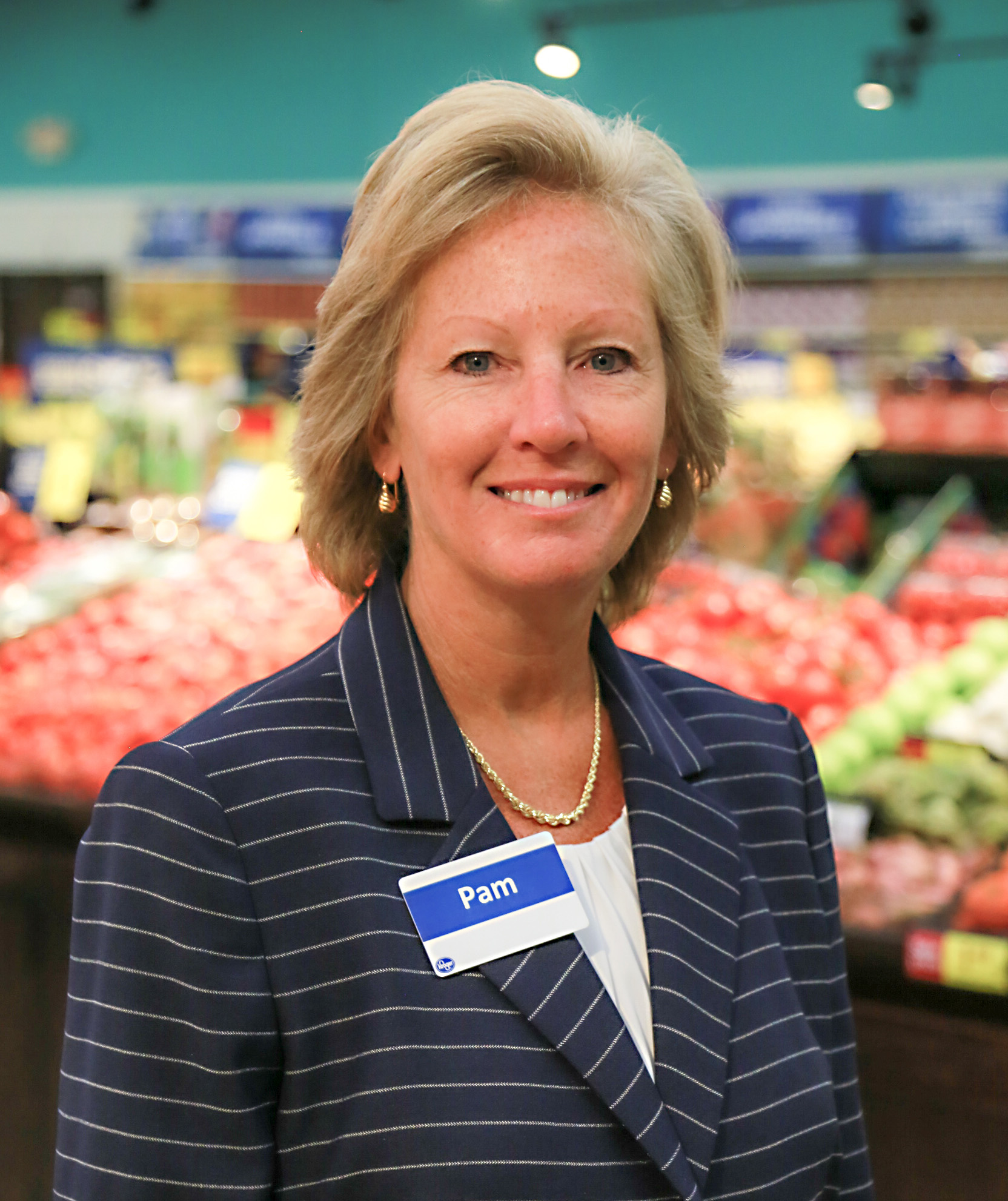 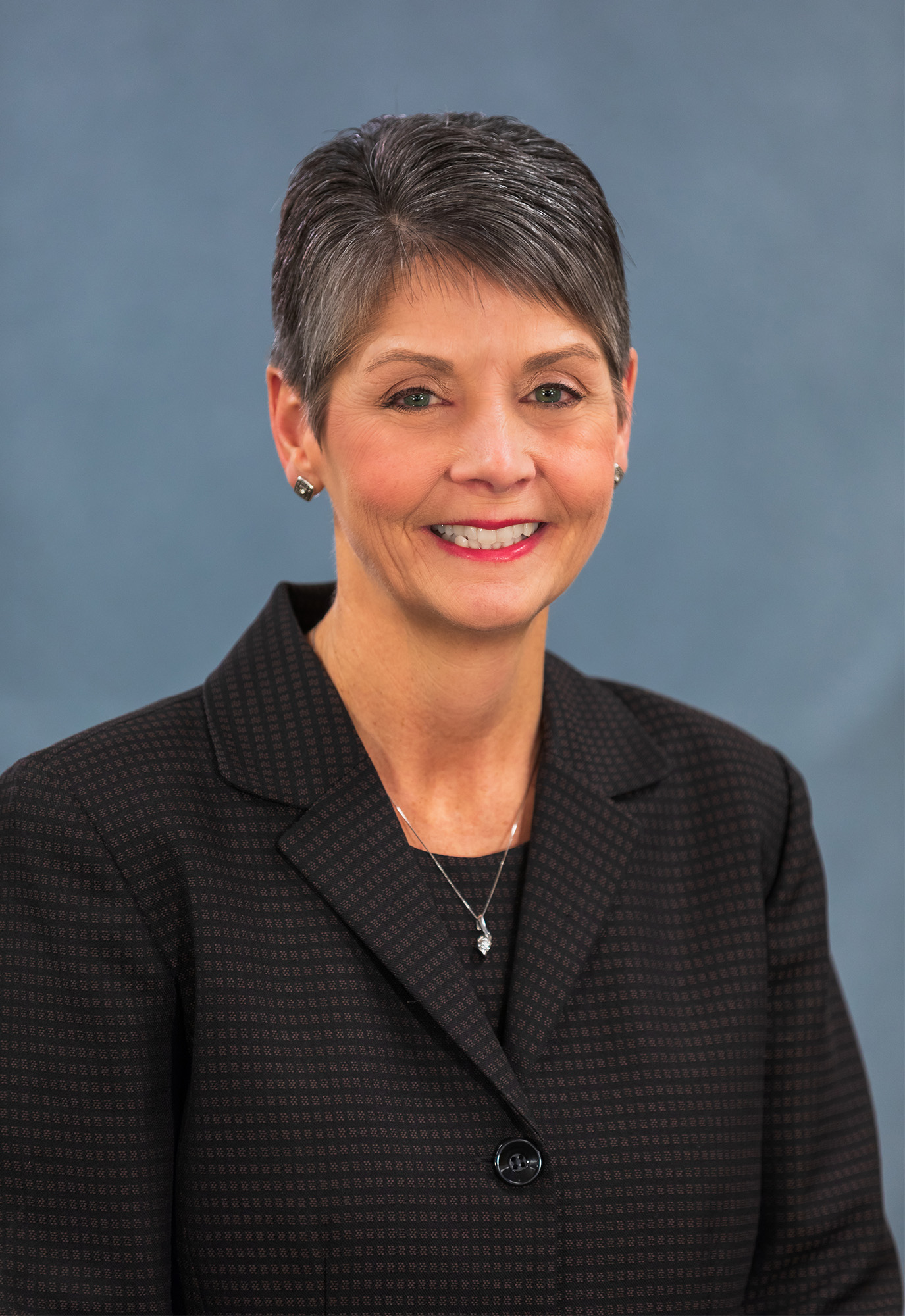 "Colleen has been very successful throughout her long career with the Kroger family of companies, and we know she'll continue to serve our associates, customers and communities with excellence as the leader of our Central division," Donnelly commented. "Her diverse background in operations and merchandising, joined with her passion for the community, will help us deliver our vision to serve America through food inspiration and uplift."

With his promotion to Dillons president, Dreher will lead a division with 11,500 associates and 80 stores in Kansas, southeastern Nebraska and central Missouri under the Dillons, Baker's and Gerbes banners. 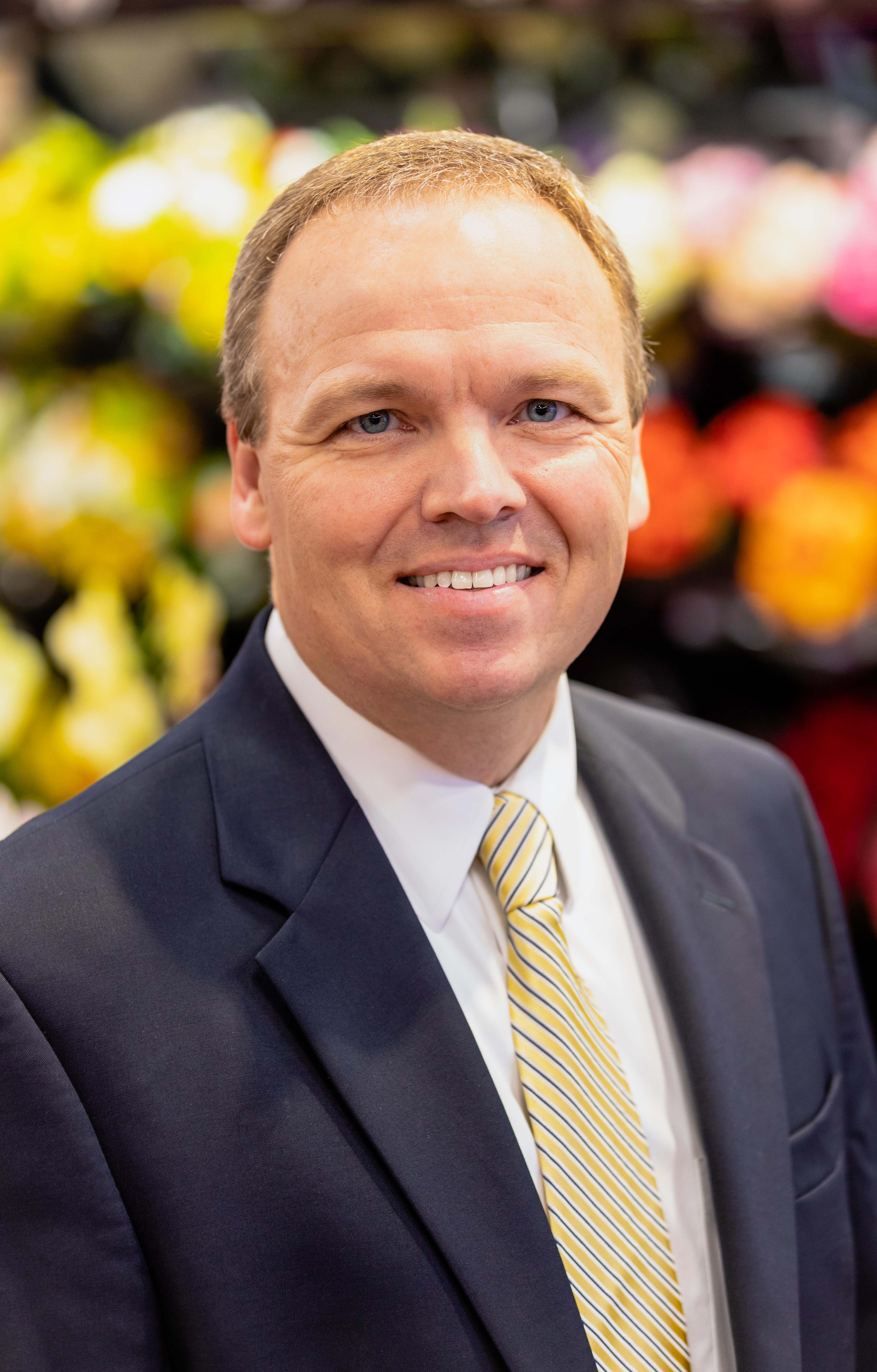 Dreher (left) joined Dillons in 1985 as a courtesy clerk in Hays, Kan. He was promoted to assistant store leader in 1998 and, soon after, to store leader. In 2003, he was named division labor specialist and then labor manager. He then served as a district manager in several regions before being promoted to his current role of as Dillons vice president of operations in 2018.

"We are pleased to elevate Steve to the role of division president at Dillons," stated Donnelly. "Steve has driven positive results in his role as vice president and understands the Dillons customer and market well. We look forward to his continuation of achieving great results and inspiring our associates to deliver the outstanding customer experience expected at Dillons."

Retirements have led to a number of leadership successions at Kroger Co. divisions over the past year or so. In November, Paula Ginnett became Mid-Atlantic Division president upon the retirement of Jerry Clontz, while in August Walmart vice president Sonya Hostetler took over as president of the Kroger Nashville Division from Zane Day, who retired. A couple of months earlier, in May, Joe Kelley began as president of the Houston Division in succeeding the retiring Marlene Stewart.

Kelley’s promotion stemmed from a flurry of executive appointments announced in the previous two by Kroger, which included new presidents for the Fred Meyer and King Soopers banners and the Columbus and Dallas divisions.