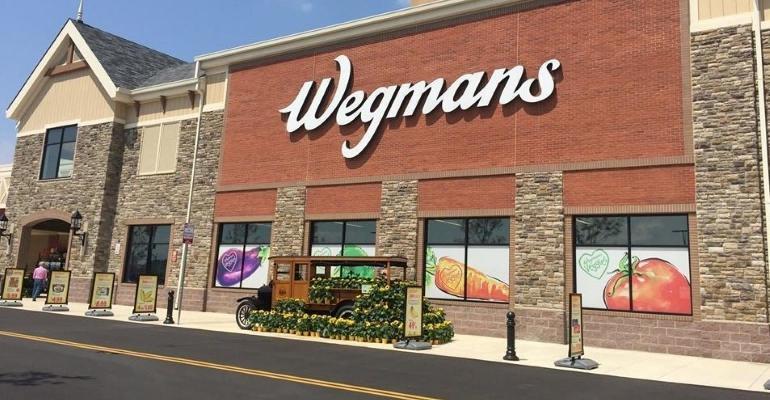 In the role, Wegman will oversee the Rochester, N.Y.-based supermarket chain’s store-brand program, the grocer said Tuesday. The family-run company noted that the Wegmans brand has been key to “differentiating us from other food retailers” and helped make its stores “a destination for families and food enthusiasts.” 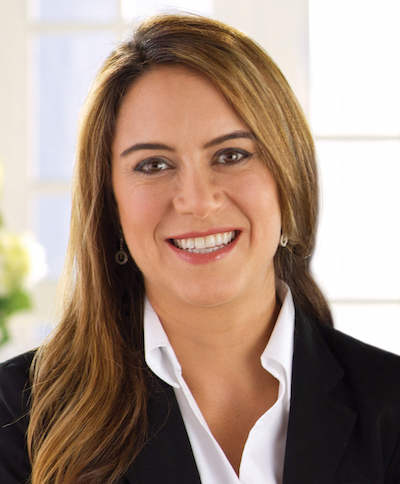 Wegman (left), previously senior vice president of the Wegmans brand, joined the retailer in 1989 and has served as senior VP since 2017.

“Our mission is to help people live healthier better lives through exceptional food,” Chairman Danny Wegman said in a statement. “The innovation we’re able to bring to life through our trusted brand enables us to deliver on that mission. Nicole is leading this effort across our company to ensure we only bring the very best to our customers.”

Nicole Wegman is a daughter of Danny Wegman, son of former chairman and CEO Robert Wegman and grandson of Walter Wegman, who co-founded the company with brother John Wegman. Her sister, Colleen Wegman, succeeded Danny Wegman as Wegmans Food Markets president and CEO in 2017.

In late July, the company unveiled plans for its first store in Manhattan, slated to open in 2023. The site at Astor Place in the East Village, previously a Kmart store, will mark the company’s second New York City location, after the 2019 opening of Wegmans at Brooklyn’s Navy Yard.