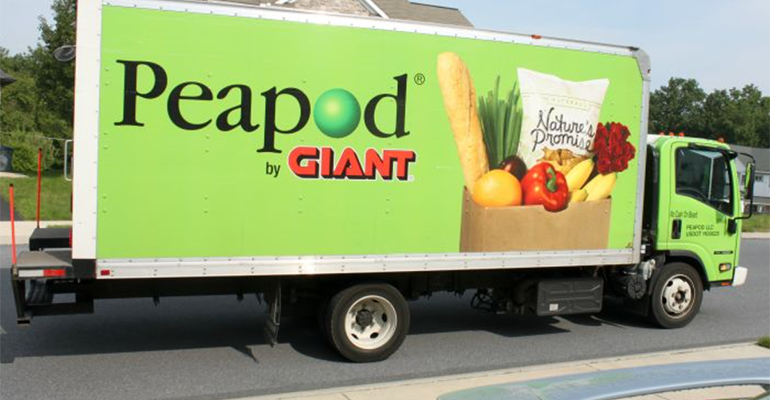 Selma Postma is joining online grocer Peapod as brand president, taking over a post filled on an interim basis for more than a year.

Parent company Ahold Delhaize said Thursday that Postma, currently general manager of Albert Heijn Online in the Netherlands, is slated to start in the new role at Peapod on Jan. 1. Chicago-based Peapod is part of Ahold Delhaize USA.

“I’m very excited to join Peapod, which has a great 30-year heritage in e-commerce to build upon as we look to future growth,” Postma said in a statement. “I look forward to working with the team that has built this strong brand, along with Peapod Digital Labs and the great local U.S. brands of Ahold Delhaize, to continue to accelerate sales and deliver a world-class consumer experience.” 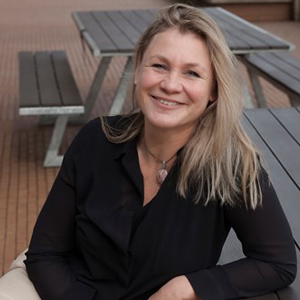 Walter Lentz, head of supply chain strategy and operations for Peapod, has been serving as interim president since the mid-September 2017 departure of Jennifer Carr-Smith, who left to take an executive position at Groupon. At Peapod, Carr-Smith became president in mid-June 2015 after co-founder Andrew Parkinson took on a different role at the company.

“We’re extremely pleased to have Selma to serve at the helm of Peapod. Selma has a proven track record of building an omnichannel experience at Albert Heijn,” commented JJ Fleeman, Peapod’s chief e-commerce officer and president of Peapod Digital Labs. “We are confident her expertise will accelerate the e-commerce experience for Peapod customers and continue to grow sales."

Posta’s career at Albert Heijn spans nearly two decades. Since 2014, she has led Albert Heijn Online, where she helped grow online sales to over 20% annually, Ahold Delhaize noted. Her teams also led the transformation of Albert Heijn into an omnichannel retailer and launched several customer-facing solutions, including the mobile app Appie; single sign-on with bol.com, the Netherlands’ largest online nonfood retailer; and services such as voice assistance and delivery subscriptions.

“Her deep knowledge of food retail and online expertise make Selma the right person to lead Peapod into the next phase,” Muller stated. “Selma’s appointment is a testimonial to the deep talent pool within Ahold Delhaize, and it shows how we can share best practices and knowledge across the group.”

Last week, Peapod announced the opening of its fifth wareroom on New York’s Long Island. The company said the 10,000-square-foot facility, located at a Stop & Shop store, is expected to expand order delivery capabilities by 10% in the New York region.

The e-grocer also is playing a key role in an upgrade initiative at Stop & Stop. Last month, Ahold Delhaize USA unveiled a new look and modernized format for the grocery chain, starting with remodels at 21 stores in the Hartford, Conn., area. The effort includes added convenience for Peapod online and mobile grocery orders, enabling customers to drive up beneath solar-powered canopies to pick up their items. The retailer said orders will soon be assembled by a mini robotic warehouse under a partnership with Takeoff Technologies.