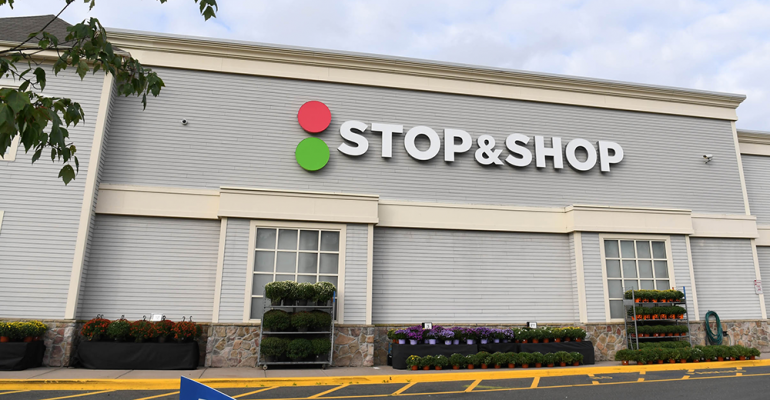 Ahold Delhaize saw healthy revenue and online sales gains for the third quarter, fueled by robust results at its U.S. and Netherlands stores. 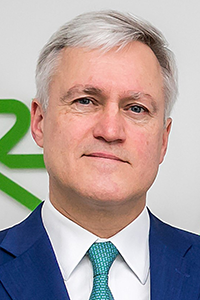 “We are pleased with these results, demonstrating the strength of our great local brands, which is underpinned by their leading market positions,” Ahold Delhaize CEO Frans Muller (left) said in a statement. “Third-quarter sales rose 3.6% at constant exchange rates, while margins improved by 0.2% to 4.1%, supported by synergies. Net consumer online sales were up 27.6%, boosted by another very strong quarter for bol.com. This puts us firmly on track to realize at least €5 billion in net consumer online sales by 2020.”

At Ahold Delhaize USA, third-quarter sales grew 3.2% from $10.83 billion to $11.18 billion, accounting for more than 60% of Ahold Delhaize’s revenue in the period. Online sales jumped 11.8% to $215 million from $192 million. Same-store sales gained 3.3% year over year (3% excluding fuel sales), and the company estimated a 0.5% negative impact on comparable-store sales from Hurricane Florence. Operating income was up 12.3% to $428 million.

“In the United States, comparable sales grew significantly by 3% compared to the previous quarter, excluding gasoline, with positive volume growth,” Muller said. “Comparable sales were up 2.5% adjusted for the impact of extreme weather events on the performance of Food Lion. Online sales rose 11.8%, supported by improving sales trends at Peapod.”

“We continued to renew our store network and invest in our digital capabilities and new technologies to make shopping easier for customers, while offering them even more options to live healthier lives,” said Muller. “In the U.S., Stop & Shop remodeled all its stores in the Hartford, Ct., area, as the first phase of its repositioning program.”

Involving 21 stores, the program leads off a $70 million capital investment to improve the shopping experience at Stop & Shop, including a new logo and a modernized format plus more fresh foods, healthy options and fast meal solutions.

Meanwhile, Food Lion has rolled out its “Easy, Fresh and Affordable” format to 712 of its 1,029 stores, most recently at 168 stores in the Norfolk and Roanoke, Va., markets. Also during the third quarter, the Retail Business Services unit broke ground on a planned 200,000-square-foot meat processing facility (https://www.supermarketnews.com/meat/ahold-delhaize-usa-build-new-meat-packaging-plant) in North Kingstown, R.I., which initially will serve online grocer Peapod and Stop & Shop in the Northeast.

At its European stores in the third quarter, Ahold Delhaize saw sales rise 5.8% to €3.47 billion in the Netherlands, including a 25.2% gain in online sales to €477 million. Comp-store sales advanced 5.9%. In Belgium, sales inched up 1% to €1.23 billion, and same-store sales were nearly flat, up 0.6%. The retailer’s stores in Central and Southeastern Europe totaled to €1.47 billion in sales for the quarter, up 3.4%. Comp-store sales increased 0.6%.

“In the Netherlands, performance was very strong with comparable sales up 5.9%. Net consumer online sales grew 33.2% as bol.com continued its rapid growth as the leading e-commerce platform in the Benelux,” according to Muller. “In Belgium, Delhaize grew sales and margins as the implementation of its new strategy and improvement plans continued to make steady progress. In Central and Southeastern Europe, we are particularly pleased by the performance of our Czech business. Sales in the segment were impacted by negative comparable sales in Greece, which we expect to improve during the fourth quarter of 2018.”

“In the Netherlands, Albert Heijn to go opened its first checkout-free stores, offering customers super-fast shopping without waiting in line,” Muller noted. “Delhaize Belgium became our latest brand to provide customers with at-a-glance guidance on the nutritional quality of own brand products.”

He added that Ahold Delhaize’s free cash flow was €538 million for the quarter, up 26.4%, and the company expects it to total at least €2 billion for this year, topping its previous guidance of €1.9 billion. “Our strong cash generation enables us to provide a balance between investing in further growth of our business, while at the same time returning excess liquidity to shareholders through our share buyback program in 2018.”