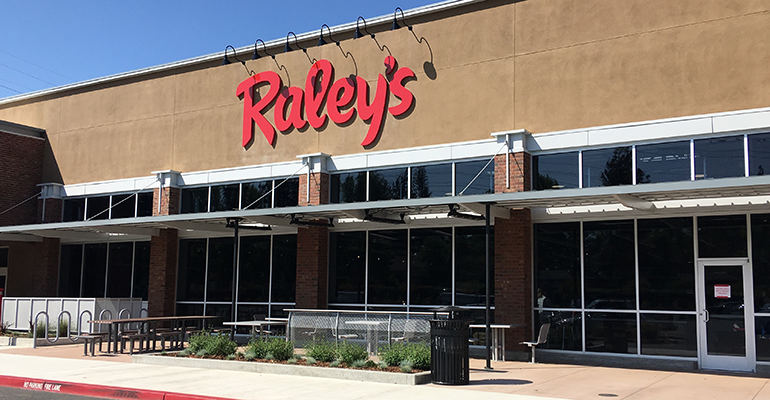 Raley’s said late Thursday that Knopf, who also retains the title of president, will lead the supermarket chain’s strategic direction. Plans call for Teel to continue as chairman and help shape the company’s vision and purpose by serving as a consumer advocate and leading change in the food system.

“It is a privilege to work alongside Mike and the Raley’s leadership team,” Knopf said in a statement. “I am dedicated to perpetuating the company’s proud legacy and to making a difference in the health of the people we serve. I believe our 11,000 team members are committed to accomplishing these things together, and I am grateful for their dedication.”

Knopf joined Raley’s as COO in April 2015 and expanded his role at the West Sacramento, Calif.-based company with the addition of the president’s title in February 2017. 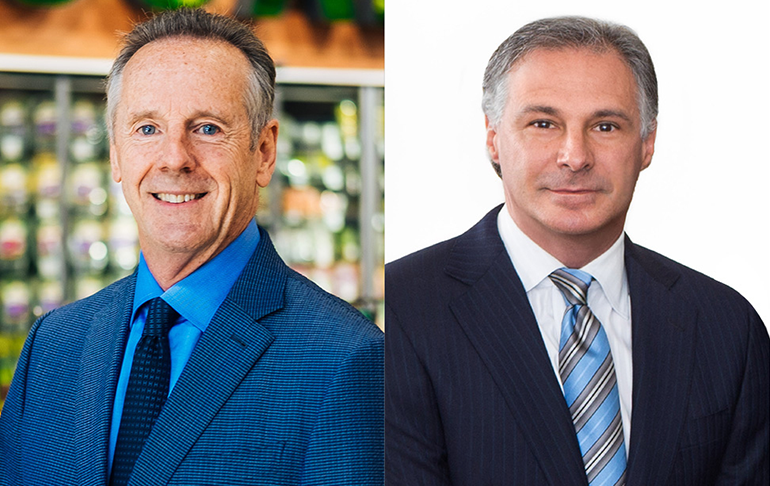 “Keith is a strong leader, who has a passion for our people and our purpose,” said Teel. “He has proven success in moving our strategic priorities forward and growing our market share.”

Raley’s noted that Knopf has been pivotal in evolving the Raley’s brand and bolstering its market position. The company said he also has expanded Raley’s e-commerce presence, championed a personalized customer experience and led new store development, including the acquisition of six stores from Scolari’s Food & Drug in the Reno, Nev., market. Under his leadership, the retailer also has enhanced its offerings across categories with more better-for-you options.

“Keith and I are tightly aligned on the vision and direction of the company. I have confidence in him and the leadership team to lead the strategic direction to accomplish our vision,” added Teel. “With this change, I will be able to spend more time in the community with organizations that will help transform the food system alongside Raley’s.”