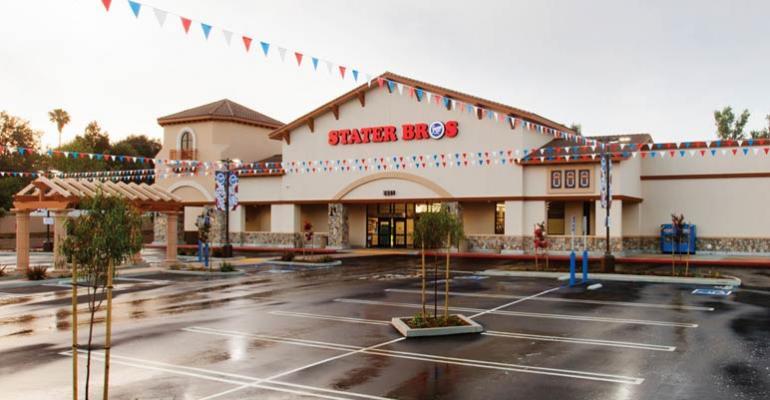 In his new role as executive vice president and CMO, McIntyre (below) will continue to report to Pete Van Helden, CEO of the San Bernardino, Calif.-based grocery chain operating 172 stores. 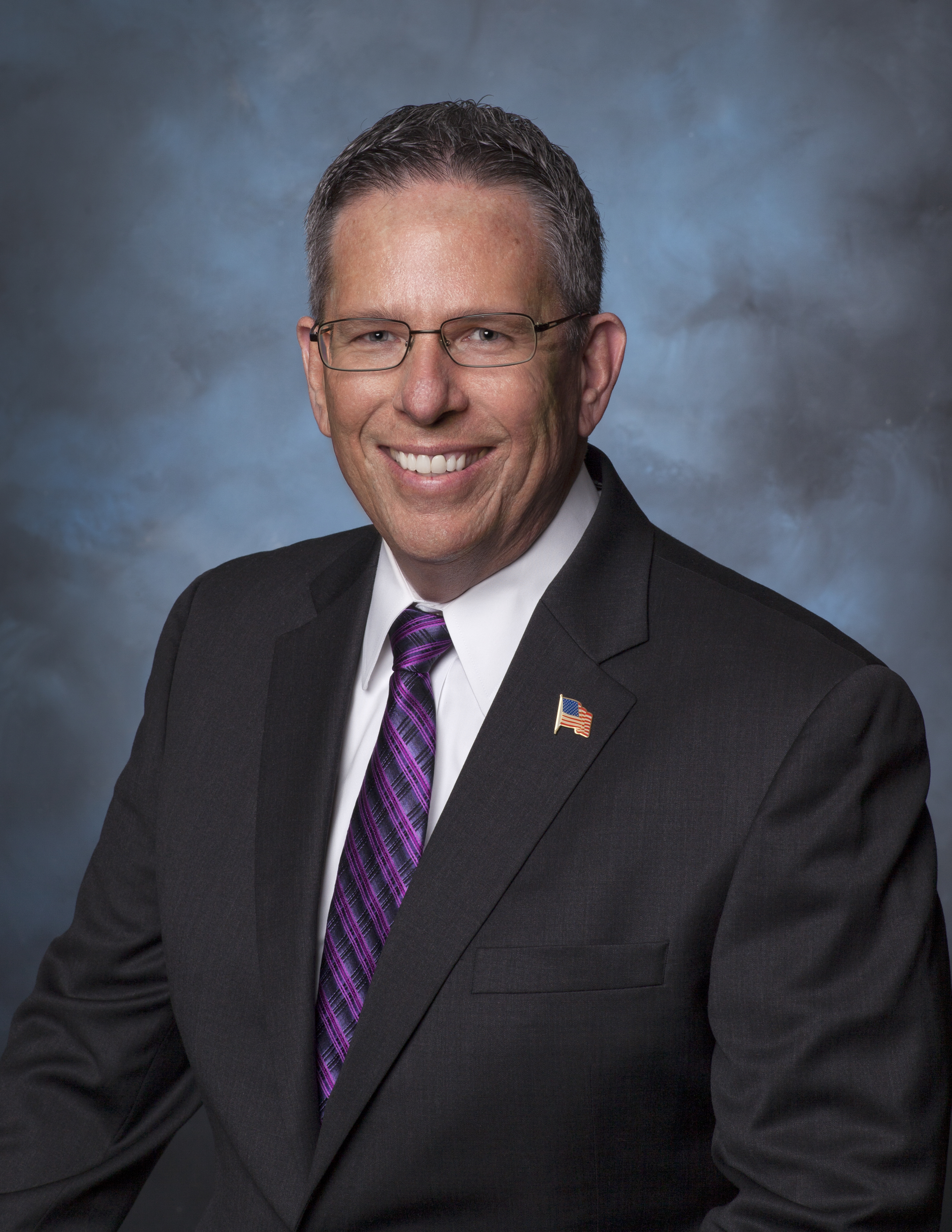 A seasoned executive with over 41 years of experience in the supermarket industry, McIntyre’s extensive grocery career began in 1978 at Stater Bros.’ South Ontario location as a courtesy clerk. He steadily progressed through a range of retail store positions, ultimately holding the role of assistant store manager.

“As CMO, Dennis will work toward furthering and ensuring a cohesive brand identity,” said Van Helden. “He will also be responsible for developing and leading an overarching marketing strategy across all areas of the company to meet the company’s business goals of sales and margin growth.”

McIntyre recently served as president and chairman of the Western Association of Food Chains (WAFC). Prior to this role, he served the WAFC as vice president in addition to education chairperson. He is a strong advocate for developing future food industry leaders and actively supports industry-related programs such as the USC Food Industry Management Program, WAFC Retail Management Certificate program and tuition reimbursement through the California Grocers Association Educational Foundation.