Target Corp. has announced a series of leadership team changes, including the naming of a new chief information officer and new roles for its chief marketing and digital officer and chief growth officer.

Minneapolis-based Target said Thursday that Cara Sylvester has been appointed as executive vice president and chief guest experience officer, a newly created position. In that role, she will work with team’s across Target — including marketing, digital and technology — to lead the discount store chain’s customer experience strategy, focusing on ways to increase personalization and draw more shoppers to Target’s stores, website and mobile app, according to the company. 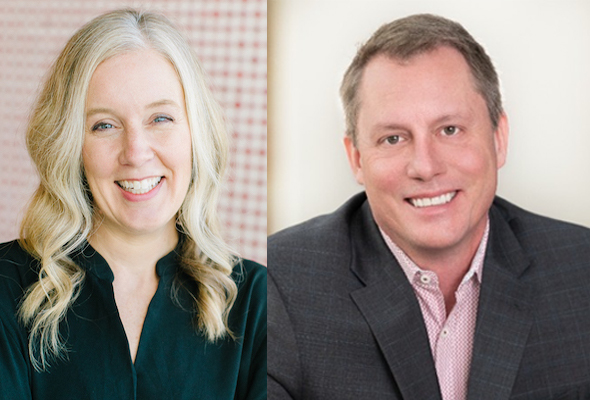 With Target since 2007, Sylvester most recently served as executive vice president and chief marketing and digital officer. She will continue reporting to Chairman and CEO Brian Cornell.

Meanwhile, Brett Craig has been promoted to executive vice president and CIO, succeeding Mike McNamara, who is slated to retire next year. Previously, Craig served as senior vice president of digital, and since coming to Target in 2008 he has held a range of leadership posts across business areas, including technology and merchandising. As CIO, he will report to Sylvester.

Target announced McNamara’s intent to retire last September. He has been the retailer’s CIO since joining the company in 2015. Plans call for McNamara to serve in a strategic advisory role through the end of January 2023.

Among other executive moves, Christina Hennington, executive vice president and chief growth officer, will assume responsibility for Target in India. Hennington has served as chief growth officer since February 2021. At the time a newly created position, the role gave her oversight of merchandising, product design and sourcing, strategy, insights and growth. Target said her leadership of Target in India will bolster connectivity between the retailer’s growth strategies and multidisciplinary team in India. With Target since 2003, Hennington will continue reporting to Cornell. 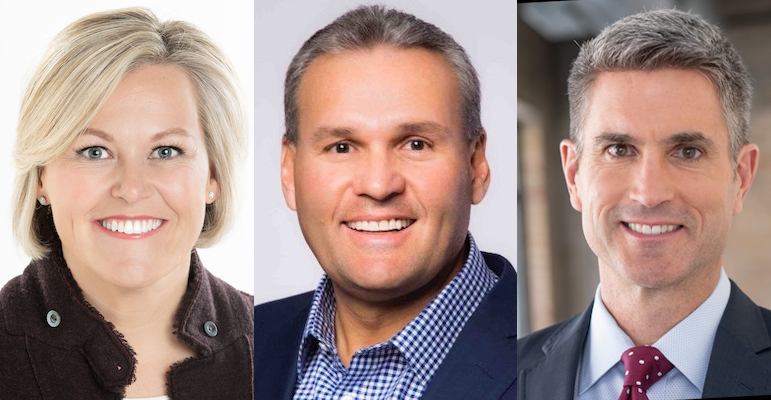 Target also said Arthur Valdez, executive vice president and chief supply chain and logistics officer, now joins the company’s leadership team. Target noted that Valdez, who has served in his current role since coming to the retailer in 2016 from Amazon, has played an integral role in transforming Target’s supply chain network, including providing more agility to meet the changing needs of omnichannel customers. He will continue reporting to John Mulligan, executive vice president and chief operating officer.

“Target has experienced tremendous growth over the past two years,” Cornell said in a statement. “The updates we're making to our leadership team reflect the size and scale of our more than $100 billion business, while also positioning the company for continued momentum well into the future. I have tremendous confidence in these leaders and the value they bring to our organization as we work together to meet the needs of current and new Target guests.”