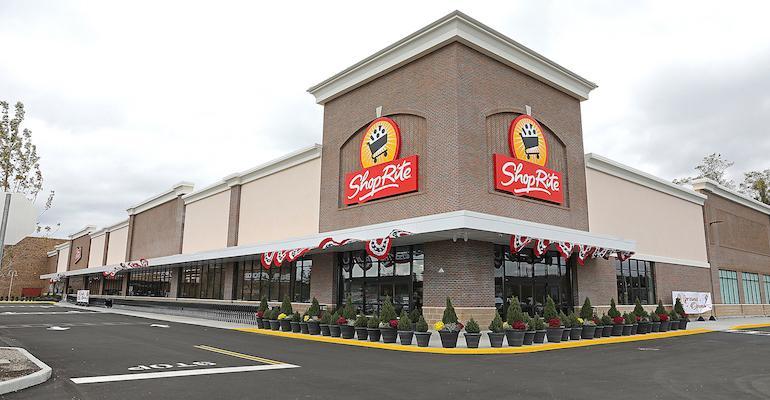 Keasbey, N.J.-based Wakefern confirmed Lane’s departure, effective June 6, in an email to Supermarket News. He had served as executive vice president since December 2016. 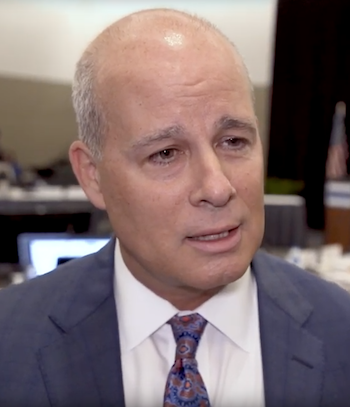 No successor to Lane (pictured left) has been named, and a search for a new executive vice president is slated to begin soon, reported Wakefern, whose supermarket banners include ShopRite. (Lane photo courtesy of the National Association of Chain Drug Stores)

“After 19 years at Wakefern, with the last six years in the role of EVP, Chris has decided to leave Wakefern to pursue other opportunities,” Joe Sheridan, president and chief operating officer at Wakefern, said in a statement. “Chris has been the bold leader we’ve needed at Wakefern. He initiated and led us through a strategic plan that focused on today’s most pressing retail challenges, helped our cooperative succeed in a highly competitive market and allowed us to thrive during the pandemic. Many of the advances we have made in e-commerce, procurement, technology and own brands can be credited to Chris’ leadership.”

He started his career as a pharmacist; before coming to Wakefern, Lane served as vice president of pharmacy at Duane Reade, now part of Walgreens. He also served as chairman of the National Association of Chain Drug Stores (NACDS) for the 2019-20 term.

“Chris’s departure is a tremendous loss to Wakefern,” stated Joe Colalillo, chairman and CEO of Wakefern. “Chris has been a trusted adviser and provided the strong, ethical leadership that our cooperative of family-owned businesses depends on. I respect Chris’s decision and wish him success in the future.”

Wakefern also is looking for a successor to Sheridan, who several months ago informed the board of directors that he plans to retire in October 2023. The company said the board has formed a search committee to identify candidates for the president/COO post.