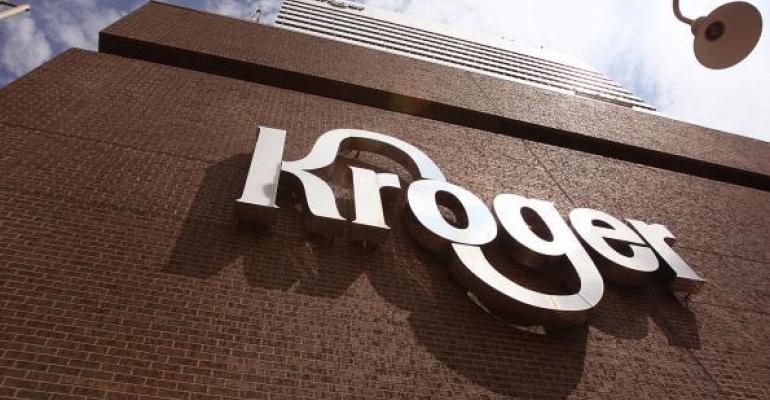 In a concession to difficulties of the current operating environment, Kroger on Thursday said it was offering voluntary retirement buyouts to as many as 2,000 of its non-store employees.

The announcement is in support of the company’s “Customer 1st” strategy to reduce costs in areas not affecting the customer experience, such as in stores, CEO Rodney McMullen said in a statement.

“Kroger would not be the successful company it is today without the incredible efforts of all of our associates. We believe a generous voluntary retirement offering is in line with our company values and recognizes the long careers many of our associates have had with Kroger," McMullen said. "Kroger is committed to our operating model of lowering costs to invest in the areas that matter most to our customers."

Because the program is voluntary, savings and cost will be based on the number of associates who accept the offer between now and early March, when the consideration periods expire, Kroger said. Expenses related to the offer will be reflected in Kroger's first quarter 2017 results. The effect of this buyout plan was not included in the company's initial comments on its fiscal 2017 outlook.

Bill Kirk, an analyst at RBC Capital, in a research note Thursday said the move would not likely have a material impact on Kroger, which employs some 431,000 workers in the U.S., but was indicative of the difficult operating environment.

“This admirable move by Kroger is not as dire as direct layoffs, but could be a step in that direction, depending on number of volunteers,” Kirk noted.

The announcement comes on the heels of weakening sales at the Cincinnati-based retailer, which early this month posted non-fuel comparable-store sales of 0.1% in its fiscal third quarter — it’s lowest quarterly sales gain in 13 years.