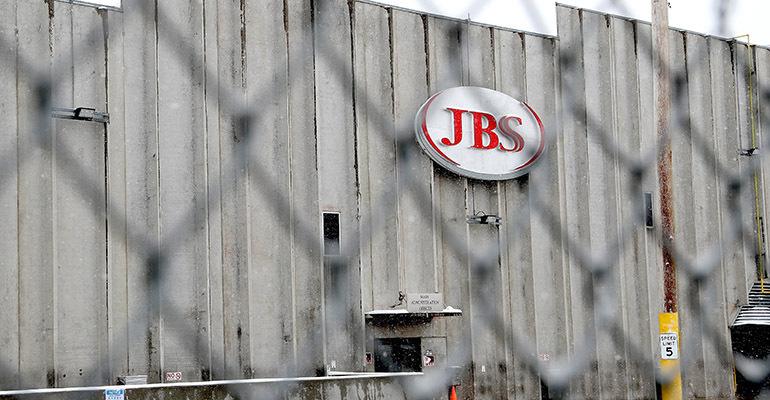 Resolution of incident may delay some transactions with customers and suppliers

JBS USA, the world’s largest meat company, announced Monday that over the holiday weekend an organized cybersecurity attack affected some of the servers supporting its North American and Australian IT systems.

The company took immediate action, “suspending all affected systems, notifying authorities and activating the company's global network of IT professionals and third-party experts to resolve the situation.” Backup servers were not affected, it added.

Related: At Meat Conference, retailers and suppliers look back on a year of COVID

JBS said is actively working with an Incident Response firm to restore its systems as soon as possible.

“The company is not aware of any evidence at this time that any customer, supplier or employee data has been compromised or misused as a result of the situation.”

Reports indicated the event impacted operations at numerous Canadian and U.S. plants as well as stopped all beef and lamb kills across Australia. According to a Bloomberg report, JBS’s five biggest beef plants in the U.S. -- which altogether handle 22,500 cattle a day -- halted processing following the weekend attack, wiping out nearly a fifth of America’s beef production.

JBS said resolution of the incident will take time, “which may delay certain transactions with customers and suppliers.”

A White House spokesperson said Tuesday that the attack likely originated from Russia, saying it is engaging directly with the country to hold the hackers accountable.

“JBS notified the administration that the ransom demand came from a criminal organization, likely based in Russia,” White House principal deputy press secretary Karine Jean-Pierre told reporters Tuesday aboard Air Force One. “The White House is engaging directly with the Russian government on this matter and delivering the message that responsible states do not harbor ransomware criminals,” she added.

The FBI is also investigating the attack, along with the Cybersecurity and Infrastructure Security Agency (CISA).

“The White House has offered assistance to JBS and our team, and the Department of Agriculture have spoken to their leadership several times in the last day,” Jean-Pierre told reporters, adding that the USDA had reached out to warn other major meat producers.

Jean-Pierre said impacts on supply are being assessed as well as what can be done to alleviate impacts.

Headquartered in Greeley, Colo., JBS USA is a wholly owned subsidiary of JBS S.A., a Brazilian company that is the world's largest processor of fresh beef and pork.