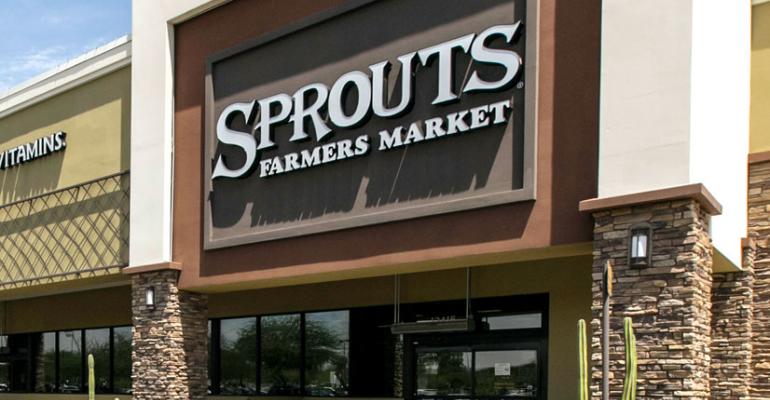 “Healthy living for less” arrived for the first time in metro Atlanta this week as Sprouts Farmers Market opened at the Shoppes at Webb Gin in suburban Snellville, Ga.

The store is the first of as many as 15 locations planned in the area by the Phoenix-based natural foods chain over the next few years. Sprouts plans additional Georgia locations this year in Dunwoody (July 16), Peachtree Corners (Aug. 20) and John’s Creek (Sept. 17).

literally jumping up and down in sprouts so happy snellville got a farmers market!!!

Sprouts CEO Doug Sanders, at an opening event shot by a shopper, said the retailer would fulfill a need for affordable natural food options in the area.

Sanders then joined a vendor partner to toast the opening:

Reviews on the store's Facebook page were largely positive:

Although some felt the crowds at the opening made shopping a hassle:

One financial analyst who attended the opening, Karen Short of Deutsche Bank, in a report said the market should “expect disruption,” both among conventional grocers like Publix and Kroger, but natural/organic players as well.

“While SFM [Sprouts] is going after the conventional grocery customer, the price disparity between SFM and other natural/organic players is so wide that it’s unclear to us who will feel the greatest from SFM’s expansion . Either way, we expect there to be disruption.”