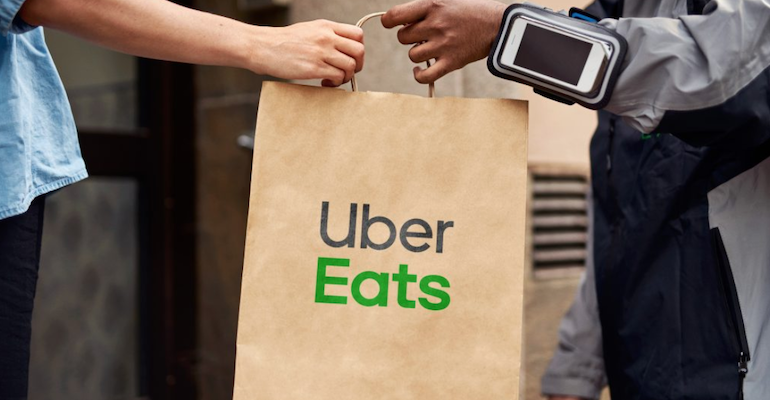 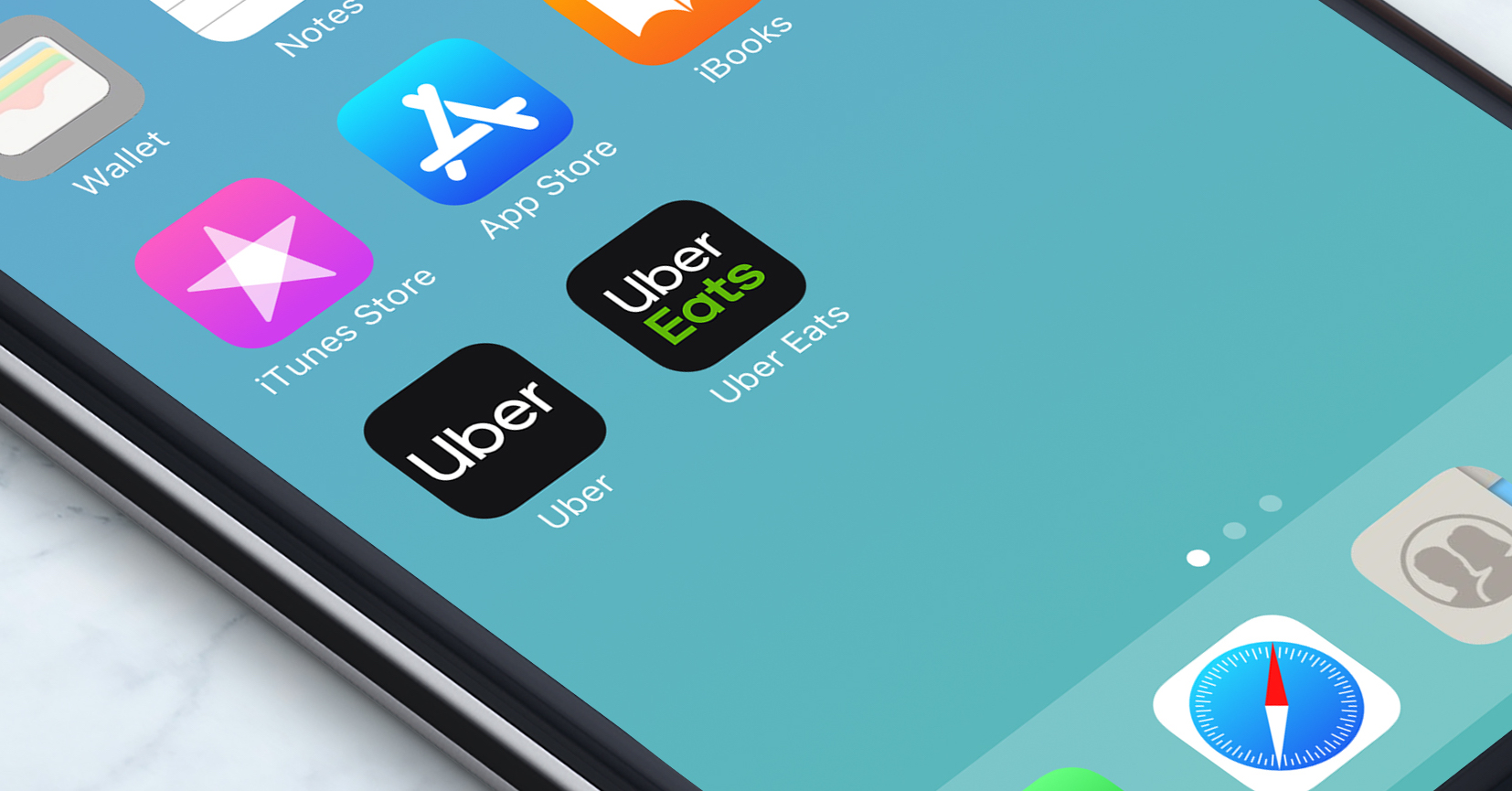 Walmart offers its e-commerce know-how to other retailers
Jul 28, 2021