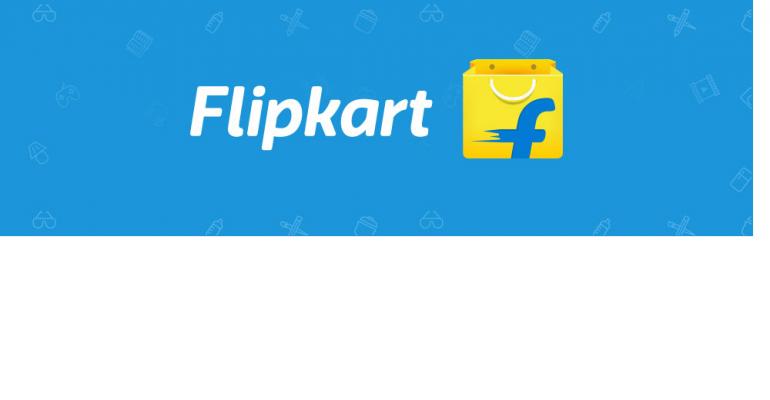 Walmart in talks to buy a stake in Flipkart: report

Investment would help retailer better compete against Amazon in India

Walmart is in discussions to buy between a 15% to 20% stake in Flipkart Online Services, a leading e-commerce retailer in India, according to reports.

Talks are said to be at an advanced stage, but terms could change and the deal may not be finalized. If the deal were to materialize, the partnership would give Walmart a big heads-up on Amazon in the heavily-populated Asian country.

Walmart had initial talks with Flipkart in 2016, and Japan’s SoftBank Group has invested $2.5 billion in the company, including purchasing shares from some of Flipkart’s early investors. FlipKart was established in 2007 by two Indian nationals who were former Amazon.com employees, and, like Amazon, began by selling books online. The privately held company has more than 30,000 employees and had sales of $2.2 billion in 2016 when it became the first Indian app to cross more than 50 million users.

Its English language website features “deals of the day,” complete with a countdown clock, and a combination of Indian and Western fashions worn by Indian and Caucasian models. Groceries are a small but growing part of the product mix. Food items include nuts and dried fruit, bakery and baking essentials, edible oils and ghee, baby food, canned goods, noodles and pasta, confectionery, snacks and shelf-stable dairy items, including powdered and aseptic milk.

As more Indian consumers progress to middle class, e-commerce has taken off in India, attracting more foreign competition. Amazon.com has pledged to spend $5 billion in the country, while China’s Alibaba Group Holding has invested in local upstart Paytm E-commerce Pvt.

Retailers have been seeking e-commerce growth abroad as a way to strengthen their bottom lines and learn ways to beef up their online business at home, while creating more competition for Amazon.  As reported, Kroger has held preliminary talks with Alibaba as a way to enter China, while also honing its skills to better combat Amazon and Walmart in the U.S. The talks reportedly did not go beyond an initial stage.

Some analysts suggested a Kroger/Alibaba partnership could drive down consumer prices. They also saw it as a chance for Kroger to sell American grocery products to Chinese consumers via an online store. But others do not see such a partnership happening, given that the two companies have very disparate cultures, with one liking it to “a dinosaur talking to Stephen Hawking.”