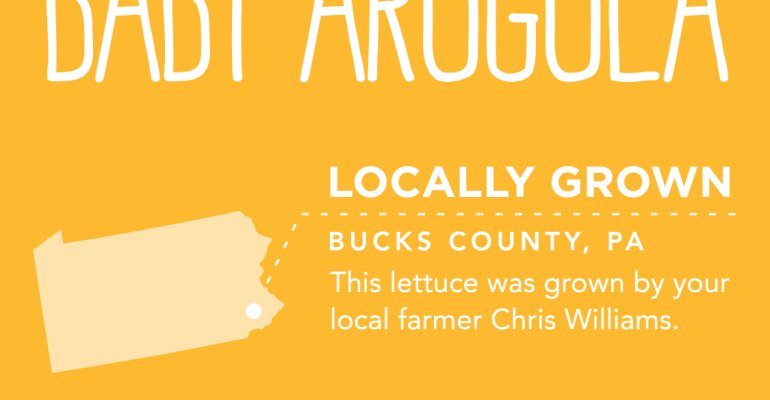 LANGHORNE, Pa. — McCaffrey’s Market will soon reap the benefits of an earlier arrangement to have produce grown hydroponically at a new greenhouse just down the road from one of its stores.

The first harvest, in the next 2½ weeks, will provide McCaffrey’s four stores with produce that’s just about as local you can get, officials said.

“I believe this greenhouse project is a win-win for us, our customers and the community,” McCaffrey’s owner Jim McCaffrey told SN.

“First, it certainly meets the demand for local product. Second, we can now literally have product to offer our customers that was picked fresh that day and delivered to our stores. The produce is grown in a pesticide-free environment, unaffected by the weather, and the seeds are GMO-free. … I believe this is the future of farming.” 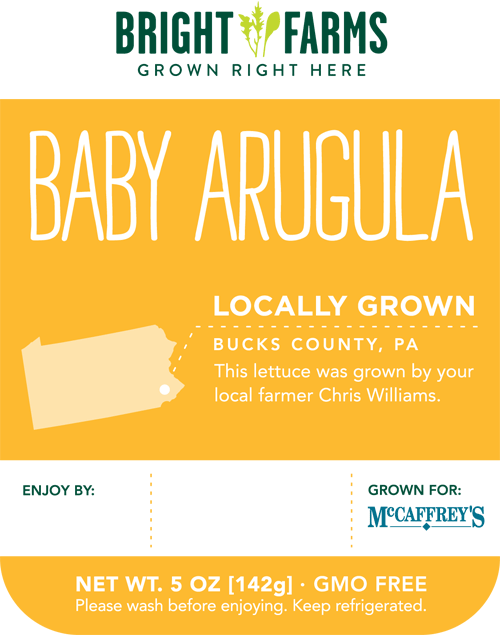 The remainder of the harvest will be wholesaled to non-competing customers.

“We’re going to be getting baby romaine, baby kale, spring mix and baby arugula. There will be five SKUs. All of the varieties will be packed in 5-ounce clam shells and the spring mix in an 11-ounce clam shell as well as a 5-ounce.”

The packages, filled at the greenhouse, will bear a sticker indicating the product was grown locally for McCaffrey’s.

After this first harvest, basil and tomatoes will be next.

“The basil will be ‘living basil,’ meaning it’ll have its roots still on. A customer can set it in a small pot of water at home, and it’ll continue to grow,” Mirack said.

He added that this first harvest of leafy, baby greens will replace an existing national brand in produce displays, but will not replace any produce that is already locally sourced.

“We do source produce from some local farms, and this greenhouse agreement with BrightFarms fits into our plans as we go forward,” Mirack said. “I think this arrangement gives us a competitive edge. There’s so much interest in local product, and [from McCaffrey’s Yardley store], we can point down the street to the new greenhouse and tell customers that’s where these products came from.”