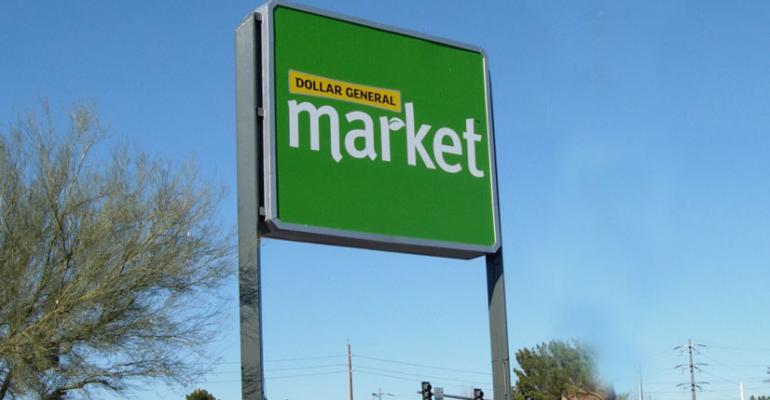 &nbsp; &ldquo;I think customers are fatigued. They&rsquo;re tired, they&rsquo;re scared. Every time you turn on the television, there&rsquo;s a bunch of guys in a suit telling you the world is going to go over a fiscal cliff.&quot; &mdash; Rick Dreiling, CEO, Dollar General

Although sales for Thanksgiving and the start of the holiday season have been “encouraging,” consumers are also exhibiting erratic spending behavior indicating uncertainty about the economy, Rick Dreiling, chief executive officer of the 10,300-store, small-format discounter, told analysts in a conference call.

“It is my belief that our core customers are concerned about [the] financial outlook, which is resulting in a dynamic that is driving the current competitive environment to be more promotional,” Dreiling said.

As a result, he said Dollar General is forecasting relatively modest comparable sales gains of 3% to 4%, and flat to slightly decreased gross profits for the quarter. The company said it would “strategically” invest in price and bump up its advertising activity as a means of protecting its share. Dollar General is also cycling strong sales gains from last winter sparked in part by unseasonably mild weather.

“We think there’s a change taking place in the customer environment right now,” Dreiling explained. “I think customers are fatigued. They’re tired, they’re scared. Every time you turn on the television, there’s a bunch of guys in a suit telling you the world is going to go over a fiscal cliff. And as that happens, I think the competitive environment heats up in response as we all try to hold onto the sales that are out there.”

Store traffic and average sales per transaction increased during the quarter, but gross profit as a percent of sales fell 20 basis to 30.9%, which Dollar General said reflected higher markdowns, less price inflation, an increased mix of lower-margin consumable items and higher shrink.

The company said it planned to open another 635 new stores during fiscal 2013, including 40 of the larger format Dollar General Plus stores and 20 of its fresh grocery-focused Dollar General Market stores.

After a successful test at stores in Las Vegas, Dollar General will make cigarettes and tobacco products available at its stores nationwide during the 2013, Dreiling said. Dreiling declined to disclose the precise sales lift in the test stores, but said results were better than the 1% comp-sales lift Dollar General was achieving through the addition of beer and wine products. He acknowledged however that tobacco would be more of a traffic driver than profit center, noting low margins and a propensity to pressure shrink.

“While the [tobacco] category is in structural decline and is low margin, we know that our core customer over-indexes with tobacco and cigarettes and we expect the category to drive traffic,” Dreiling said. “We have secured an exclusive distribution agreement with Nash Finch that does not require us to sacrifice margins from categories such as candy and health and beauty aids to subsidize the distribution of tobacco and cigarettes.”