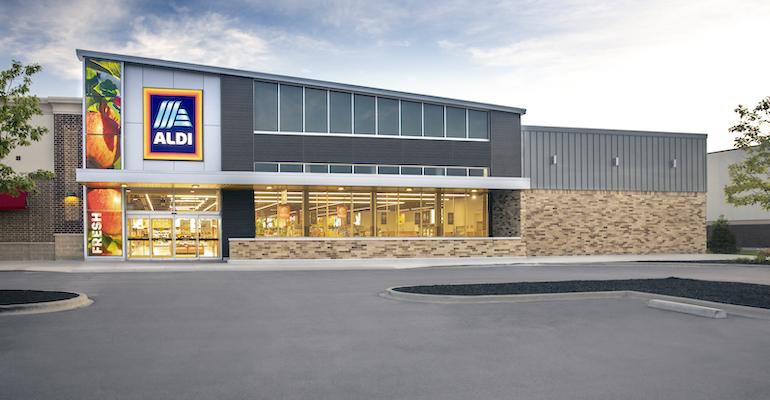 Aldi U.S.
This year will see Aldi enter its 38th state with the opening of a store in Lafayette, La.
News>Retail & Financial

Aldi pushes ahead with U.S. expansion

Aldi aims to add about 150 new U.S. stores in 2022, including continued expansion in the Gulf Coast region will bring the deep discount grocer into its 38th state.

Batavia, Ill.-based Aldi U.S. said Tuesday that it plans to open a store in Lafayette, La., on Feb. 10, marking the chain’s first location in Louisiana. That will be followed by two more Gulf Coast stores in early March and another 20 locations across the region by the end of the year.

Aldi announced its planned Gulf Coast expansion and Louisiana entry in July 2020. At the time, the retailer also unveiled plans to build a 564,000-square-foot regional headquarters and distribution center in Loxley, Ala., which broke ground last February and is slated to become operational later this year. The DC will eventually supply as many as 100 new stores in Louisiana, Alabama, Mississippi and the Florida Panhandle. 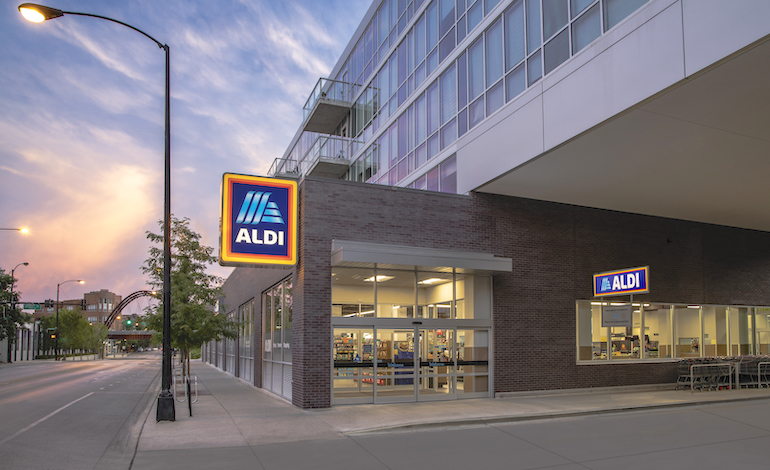 On Tuesday, Aldi said it’s looking to hire about 300 store associates and 200 warehouse associates to support the expansion. The Loxley facility will be the company’s 26th regional DC. The first two Gulf Coast stores opened in Tallahassee, Fla., last year.

“There is nothing like watching shoppers discover Aldi for the first time. There’s a moment of surprise when they realize just how much they can save by shopping with us,” Aldi U.S. CEO Jason Hart said in a statement. “We can’t wait to share that experience with more customers as we add new stores across the Southeast.”

The new stores and market areas are part of a $5 billion, five-year expansion strategy that Aldi unveiled in 2017. Under a plan announced in June 2017, the company said it will invest $3.4 billion to expand from 1,700 to 2,500 stores nationwide by the end of 2022. That effort followed a $1.6 billion store refresh project launched in February 2017, which called for the remodeling and/or expansion of over 1,300 stores by the end of 2020.

Currently, Germany-based Aldi operates more than 2,100 U.S. stores. The company reached the 2,000-store mark in June 2020 with the opening of two locations in California.

Aldi U.S., too, has continued to extend its omnichannel reach. The retailer said Tuesday that it aims to expand its Curbside Grocery Pickup service, powered by Instacart, from over 1,200 to 1,500 stores by the end of 2022. After an earlier pilot of the service, Aldi announced a 600-store rollout of curbside pickup in May 2020 and followed that up with another 500-plus curbside sites last year.

Aldi also has partnered with San Francisco-based Instacart to enable electronic benefit transfer payments for online grocery pickup and delivery orders in the Supplemental Nutrition Assistance Program (SNAP). Aldi and Instacart kicked off the SNAP EBT integration at over 60 stores in Georgia in November and then extended the rollout to 570-plus stores in Illinois, California, Florida, Pennsylvania and Texas in early December. Later that month, they announced an expanded deployment to another 1,000 stores, with the service now offered at more than 1,500 Aldi locations.

Aldi announced its online grocery partnership with Instacart in August 2017 and rolled out same-day delivery chainwide in the fall of 2018. Delivery is now available at almost all of Aldi’s stores. The retailer also launched alcohol delivery through Instacart in November 2019.