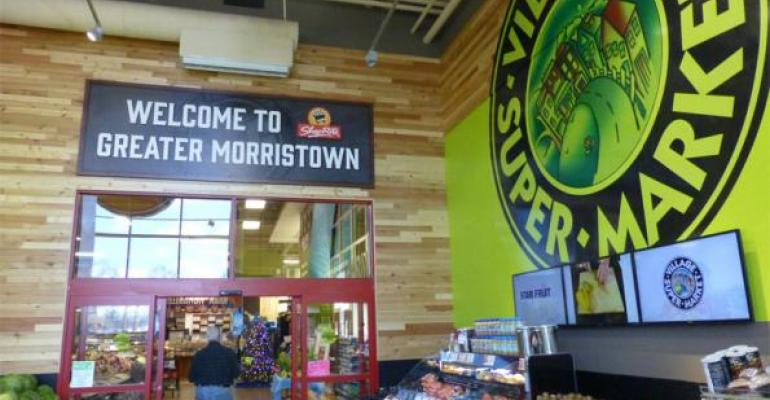 Shoppers prepping for winter storm Jonas helped to effect a sales increase during the fiscal second quarter for Village Super Market, although margins and profits were pressured by higher expenses.

The Springfield, N.J.-based operator of 29 ShopRite supermarkets said sales for the period ending Jan. 23 totaled $420.2 million, a 2.2% increase from the same period last year. Same-store sales also increased 2.2%, largely on the strength of increased sales sparked in the final week of the quarter by the Jonas snowstorm.

Quarterly net income of $6.3 million decreased 4.5% from $6.6 million in the same period last year, although when adjusted for a higher tax rate and penalties due to a tax dispute in the prior period, income was down by 11%. Village said higher expenses for payroll and benefits as well as lower profits as a percentage of sales, contributed to the lower profits.

Operating and administrative expense as a percentage of sales increased 22 basis points to 22.67% of sales. The increase is primarily due to higher fringe benefit costs and payroll. Payroll costs increased due primarily to the addition of Village Food Garden, ShopRite from Home and other services in its expanded store in Stirling, N.J. Sales at Stirling, as well as other new or remodeled locations in Morristown and Union, N.J., contributed to the sales growth. Sales were offset by six competitor openings in the period including several former A&P units, and by deflation in meat, seafood and dairy.