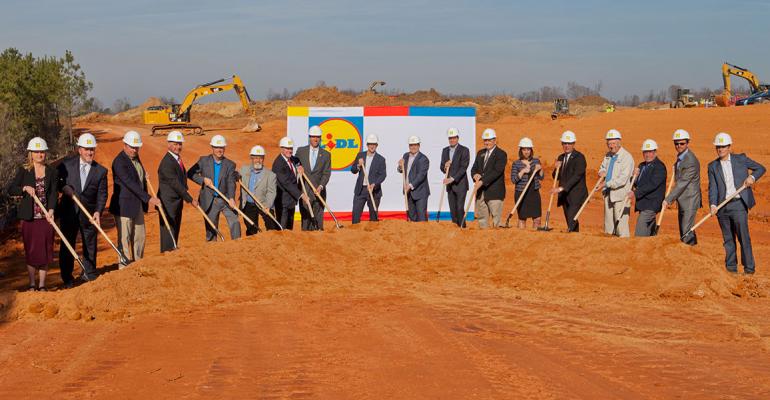 Lidl US on Friday broke ground for construction of regional offices and a distribution center in Mebane, N.C.

The center, expected to open no later than 2018, will support a planned rollout of new stores by the Germany-based retailer, and will join a site in Fredericksburg, Va., which began construction in late October. The retailer announced plans to build in July. 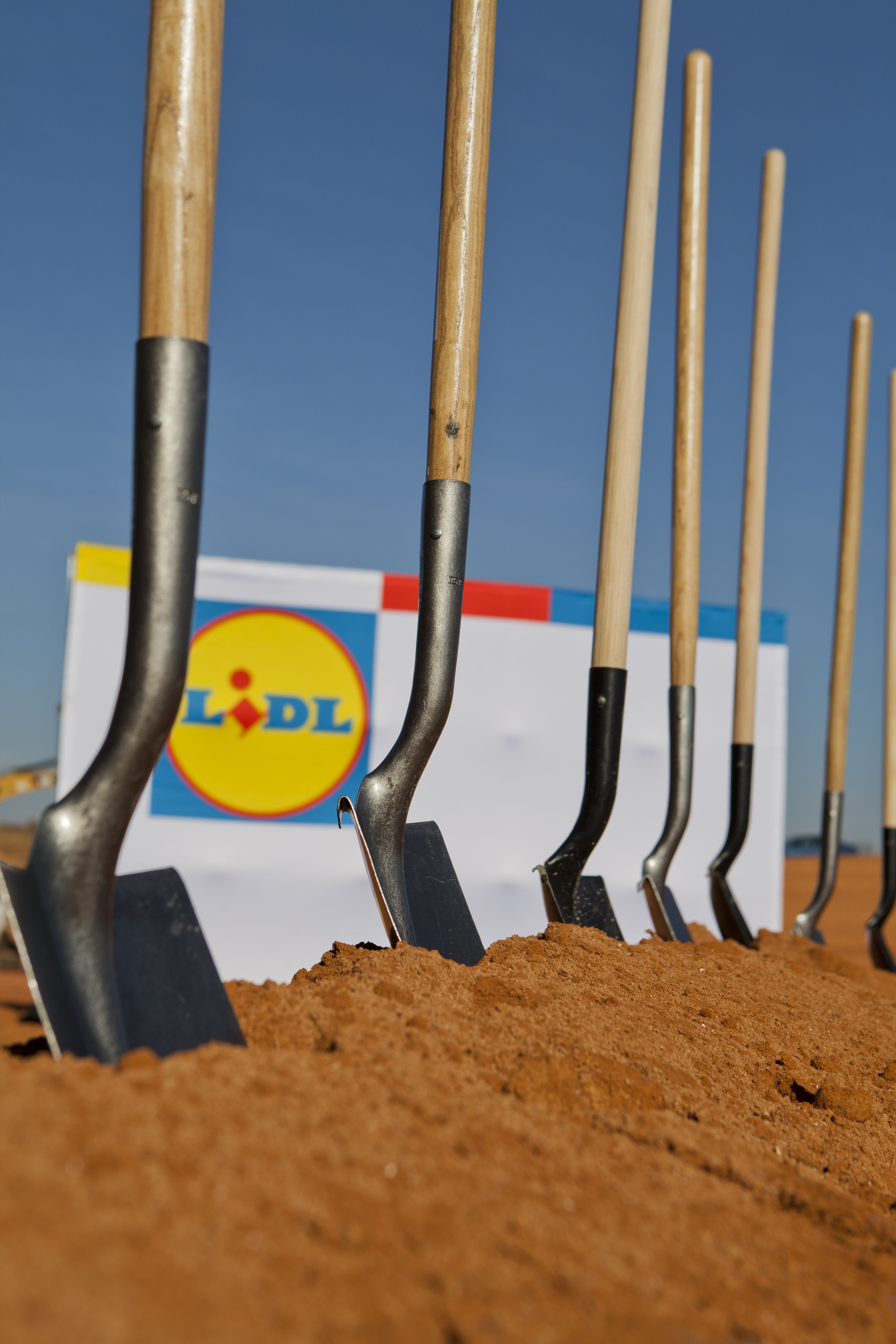 Local and state officials, as well as business and community leaders, including State Sen. Rick Gunn, State Rep. Stephen Ross and Alamance County Commissioners Chairman Dan Ingle, joined Lidl US executives for the ceremony. The facility is expected to create 200 jobs and represents an investment of more than $125 million, Lidl said.

“Today is an exciting day for Lidl,” Brendan Proctor, president and CEO of Lidl US, said in a statement. “Not only is Alamance County centrally located, it is home to an exceptionally talented workforce. We look forward to being part of this community and introducing residents to a superior shopping experience. We want to thank Governor Pat McCrory and other local leaders for their support to bring Lidl to the region. They have been tremendous partners, and we look forward to continued collaboration in the years to come.”

Lidl, a division of Schwarz Group, operates nearly 10,000 stores in 26 countries throughout Europe. Officials have yet to confirm a date for store openings or the number of stores it intends to build, although sources expect the company will open as many as 100 sites initially. Schwarz Group's chairman said previously that stores would open no later than 2018.

“Lidl is one of the most recent European companies to join North Carolina’s business community, and we are eager to support its success as it begins serving southeastern U.S. markets from its new state-of-the-art facility in Mebane,” N.C. Gov. Pat McCrory said.

“I am thrilled to welcome Lidl to Alamance County,” Gunn added. “Their investment will have a tremendous impact on the long-term economic vitality of our state, bringing new jobs and opportunities to residents. With their commitment to quality, value and superior customer service, Lidl will be an excellent addition to our community.”