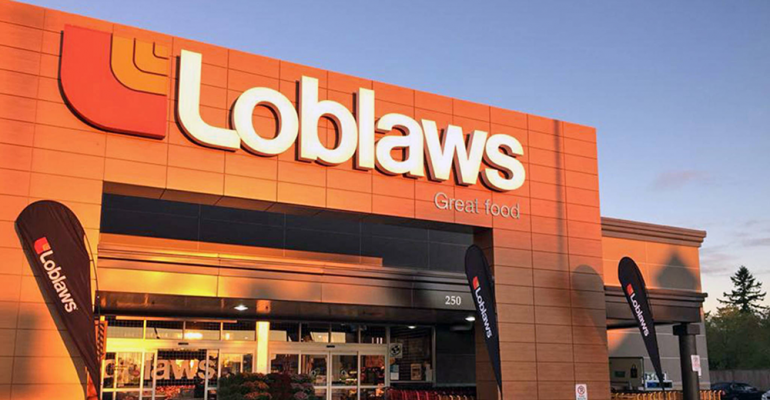 Retail sales climbed in the fiscal 2019 second quarter and first half at Loblaw Cos., as strong gains at Shoppers Drug Mart bolstered virtually flat results in the food retail unit.

Loblaw said Wednesday that for the 12-week quarter ended June 15, retail sales totaled nearly $10.91 billion (Canadian), up 2.9% from $10.6 billion a year earlier. Operating income rose 19.2% to $546 million. The company said the timing of the Easter holiday had a nominal impact on food and drug retail same-store sales growth.

Related: Loblaw teams up with Microsoft on digital transformation

Sales for the food retail unit came in at $7.86 billion, a gain of 2.4% from $7.68 billion in the 2018 quarter. Same-store sales inched up 0.6%, compared with an 0.8% uptick in the prior-year period. Loblaw noted that comparable sales growth was modest for food and flat for pharmacy at its supermarket locations, which saw an increased basket size but decreased customer traffic.

Meanwhile, drug retail sales — Loblaw’s Shoppers Drug Mart unit — grew 4.2% to $3.05 billion from $2.92 billion, with comparable-store sales up 4% year over year. Comp results reflect gains of 3.3% in the front end and 4.8% in the pharmacy. On a comparable basis, prescriptions dispensed were up 3.7%. A year ago, Shoppers Drug Mart posted 1.7% same-store sales growth in the second quarter. 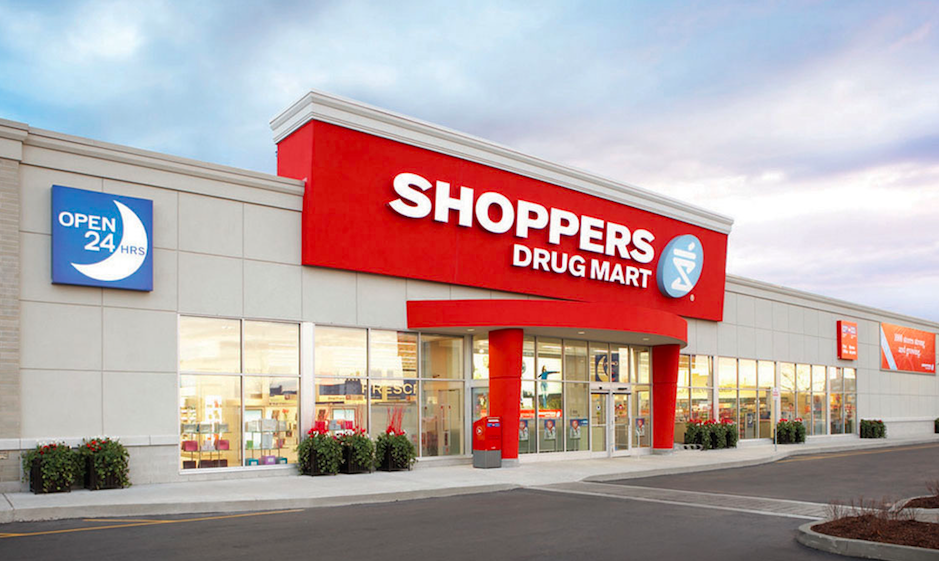 “In Q2, we delivered on our financial framework and continued to invest in innovation. While we were particularly pleased with the Shoppers Drug Market performance and many signs of strength in that business, we were not satisfied with our supermarket sales slipping outside our stable trading range. The team is now making the appropriate adjustments to bring food sales back into balance,” Loblaw Cos. Executive Chairman Galen Weston told analysts in a conference call on Wednesday.

“Our commitment to data-driven insights and process and efficiency has not changed,” Weston added. “We are making excellent progress against all three growth pillars, everyday digital retail, payments and rewards, and connected health care. We remain in a disciplined investment phase as we focus on shareholder value creation over the long term.”

Loblaw President Sarah Ruth Davis noted that the company made “good progress” on its strategic initiatives during the second quarter.

“We executed well against many aspects of our strategy, process and efficiency initiatives, improved SG&A rates and delivered improvements in our financial performance. We continue to build our expertise in data, improving food margins and realizing the benefits of personalization and curated customer offers,” Davis explained. “We increased PC Optimum penetration rates, improved e-commerce sales and service metrics, and we ended the quarter with some very well-received advertising programs including PC Eat Together, the return of our famous No Frills Hauler campaign and discount, and the introduction of a new program welcoming food lovers to unite at our various market division banners.”

Regarding comp-sales results in the food business, she said, “We are not content with that performance. We have already taken steps to address this result and are confident in our ability to make measured and targeted investments to bring our performance back in line with our stable trading framework over time.”

Davis described Shoppers Drug Mart’s performance as “the highlight of our quarter” and noted that the chain turned in its best comp-store sales results in three years, aided by a strong cough, cold and allergy season.

“In addition, we continue to refine and improve our food offerings at Shoppers, especially in the urban locations,” she said. “Our enhanced food offering is now available in more than 100 stores and in most major markets. This is paying off, driving traffic and basket gains with very strong comp sales.”

Loblaw said that, over last 12 months, it opened 18 food and drug stores and closed 11 locations. As of the end of the 2019 first half, the retailer had 551 corporate-owned supermarkets under multiple banners, 536 franchised stores and 1,338 Shoppers Drug Mart/Pharmaprix associate-owned drugstores.