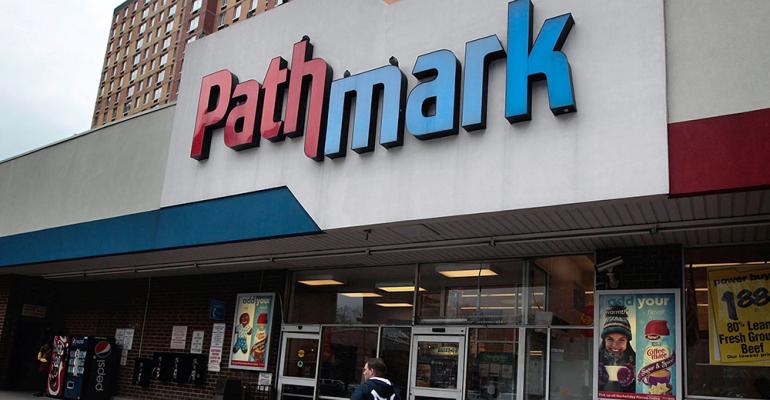 Pathmark to make its return

The Pathmark supermarket banner — a metropolitan New York mainstay for decades before its demise with the A&P bankruptcy in 2015 — is being rekindled by grocery retail cooperative Allegiance Retail Services LLC.

Allegiance said Thursday that a 49,000-square-foot Pathmark store is now being built in central Brooklyn, N.Y., and is slated to open in late March or early April. The store’s owner/operator is Mount Vernon, N.Y.-based PSK Supermarkets LLC, which runs approximately a dozen stores in metro New York primarily under the Foodtown banner. 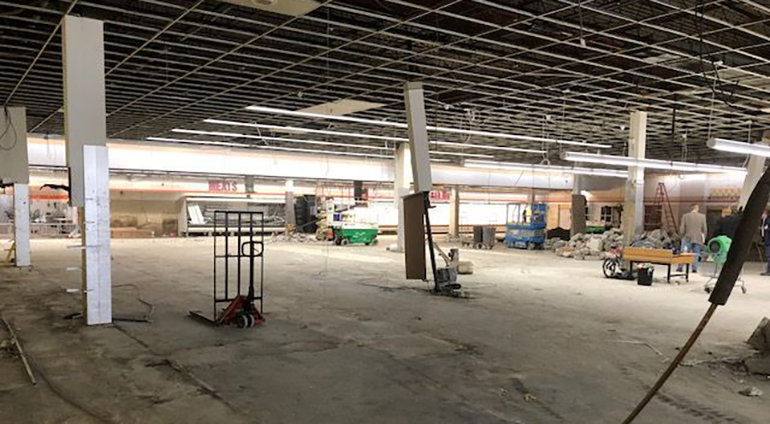 A new Pathmark store going up in Brooklyn is expected to open in March or April.

The planned store, at 1525 Albany Ave. in Brooklyn, is being constructed from a previous Pathmark location that had closed with the liquidation of the Great Atlantic & Pacific Tea Co. in August 2015.

“Allegiance is very excited to relaunch this iconic banner and provide consumers with a contemporary store experience, coupled with the value and wide variety historically associated with the Pathmark brand," said John Derderian, president and chief operating officer of Allegiance Retail Services.

Allegiance said it will evaluate the customer response to the new Pathmark before announcing any additional new or retrofitted locations. The Iselin, N.J.-based cooperative said it purchased the intellectual property of the Pathmark name and associated marks to make more retail banners available to members and provide a format targeting an underserved consumer segment. According to the company, the community to be served by the upcoming Brooklyn store has a large percentage of Millennial families with one or more children who seek wide variety, strong promotions and everyday value.

After acquiring the Pathmark banner, Allegiance said it initiated a brand review and market analysis and then developed a business plan and go-to-market operating strategy. Physical requirements for the Pathmark format include a store of at least 30,000 selling square feet, a full parking lot with easy ingress and egress and a local customer base that “aligns with the profile associated with Pathmark’s past success,” the company said.

When A&P filed for Chapter 11 bankruptcy in July 2015, it operated 296 stores under the A&P, Pathmark, Best Cellars, Food Basics, Food Emporium, Superfresh and Waldbaum’s banners in Connecticut, New York, New Jersey, Pennsylvania, Delaware and Maryland. The Pathmark name had been one of the top retail grocery banners in the Northeast from the 1970s through the 2000s.