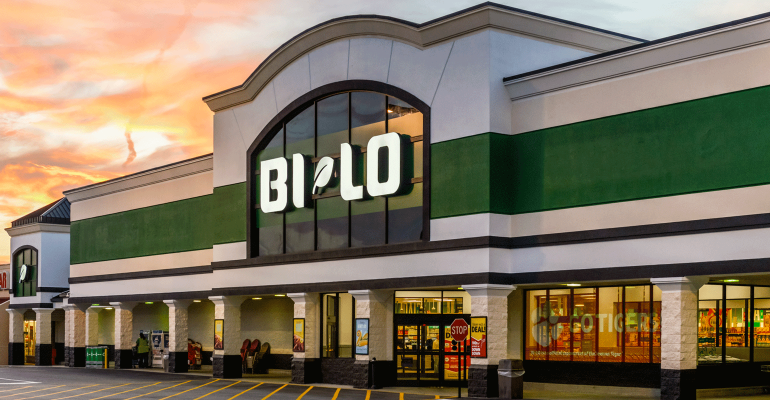 Closings come less than a year after exit from Chapter 11

Southeastern Grocers (SEG) next month plans to close 22 Bi-Lo, Winn-Dixie and Harveys supermarkets, which the retailer described as “underperforming.”

An SEG spokesman said Friday that the stores are slated to close on or before March 25. The move comes nearly nine months after the Jacksonville, Fla.-based company emerged from Chapter 11 bankruptcy under a restructuring plan that included the closing of 94 stores.

“We realize that the closure of an underperforming store in these communities can be challenging. We do not take these decisions lightly and only make this tough choice after careful consideration of its impact on our associates and our customers has been made,” Joe Caldwell, senior manager of corporate communications at SEG, said in a statement.

The closing process typically lasts no more than 30 days, and during that time the affected stores will maintain the same level of service, Caldwell said. 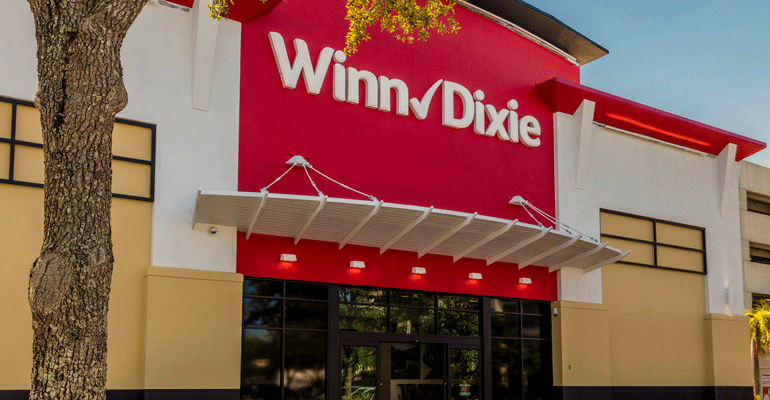 “The successful execution of our strategy will at times require us to make difficult decisions that may impact some of our associates,” he added. “We are committed to ensuring all associates are treated with the dignity, respect and compassion they deserve. They were the first to know of this decision and have our dedicated support during this transition.”

SEG announced its exit from Chapter 11 at the end of May after beginning the restructuring process in March. The company said the reorganization would leave it with about 575 stores in Alabama, Florida, Georgia, Louisiana, Mississippi, North Carolina and South Carolina under the Winn-Dixie, Bi-Lo, Harveys Supermarket and Fresco y Más banners.

Besides the store closures, a key component of the restructuring included a refinancing that would slash debt by roughly $600 million, including $522 million in debt exchanged for equity in the reorganized company.

SEG has continued to upgrade its store base during the process. At the time of its emergence from Chapter 11, the company said it had completed 28 of 100 store remodels planned across its retail banners by the end of 2018.