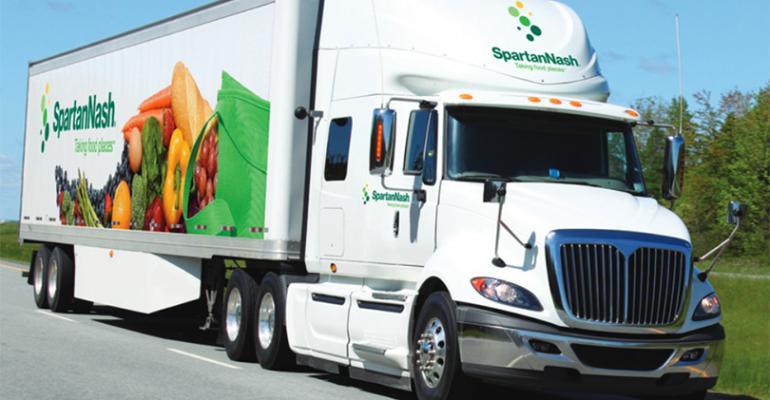 As disclosed earlier this week in an announcement on the ouster of its CEO, SpartanNash Corp. posted a net loss for the second quarter, despite a sales boost from acquired Martin’s Super Markets stores.

Net sales for the second quarter totaled $2 billion, up 5.3% from $1.9 billion a year earlier. SpartanNash attributed the gain to increased retail sales volume from the Martin’s acquisition, announced last November, and a sales uptick in its military distribution segment. The company noted that sales in the quarter started out slowly because of the Easter holiday calendar shift and unseasonably cool weather.

In the core food distribution segment, net sales declined 0.7% to $935.4 million from $941.7 million a year ago. Excluding the impact of the elimination of intercompany sales to Martin’s after the acquisition, sales were up 3%, mainly due to sales growth from existing customers, according to SpartanNash. The company said the sales growth rate decelerated from recent quarters, largely from cool and wet weather in May and June.

Net sales for Military Distribution inched up 0.2% to $490.6 million from $489.7 million in the prior-year period, reflecting added volume from new business with an existing customer and the DeCA private-brand program, partially offset by lower comparable sales at DeCA operated locations.

Meanwhile, retail net sales came in at $570 million, up 22.7% from $464.6 million in the 2018 quarter. Excluding the Martin’s acquisition, sales were down 3.3%, mainly due to lower sales from store closings and a 2% decrease in comparable-store sales, SpartanNash said. Comp sales were negatively impacted by 0.5% from the Easter calendar shift as well as the cool weather early in the quarter.

Operating earnings fell to $7.4 million from $29.8 million a year ago. The decline stems from asset impairment charges — including from this week’s decision to exit the Caito Foods subsidiary’s Fresh Kitchen operations — as well as increased supply chain expenses, lower margin rates on comp sales and incremental losses from Fresh Kitchen. Adjusted operating earnings were $23.5 million, SpartanNash said. Adjusted EBITDA (earnings before interest, taxes, depreciation and amortization) dropped to $44.3 million from $49.7 million in the 2018 quarter.

At the bottom line, SpartanNash had a second-quarter net loss from continuing operations of $6.8 million, or 19 cents per diluted share, compared with earnings of $17.8 million, or 50 cents per diluted share, a year ago. Along with the aforementioned impairment charges and other costs, the decrease reflects a settlement expense of $8.7 million related to the termination of the corporate pension plan and increased interest expense from the company’s borrowings. 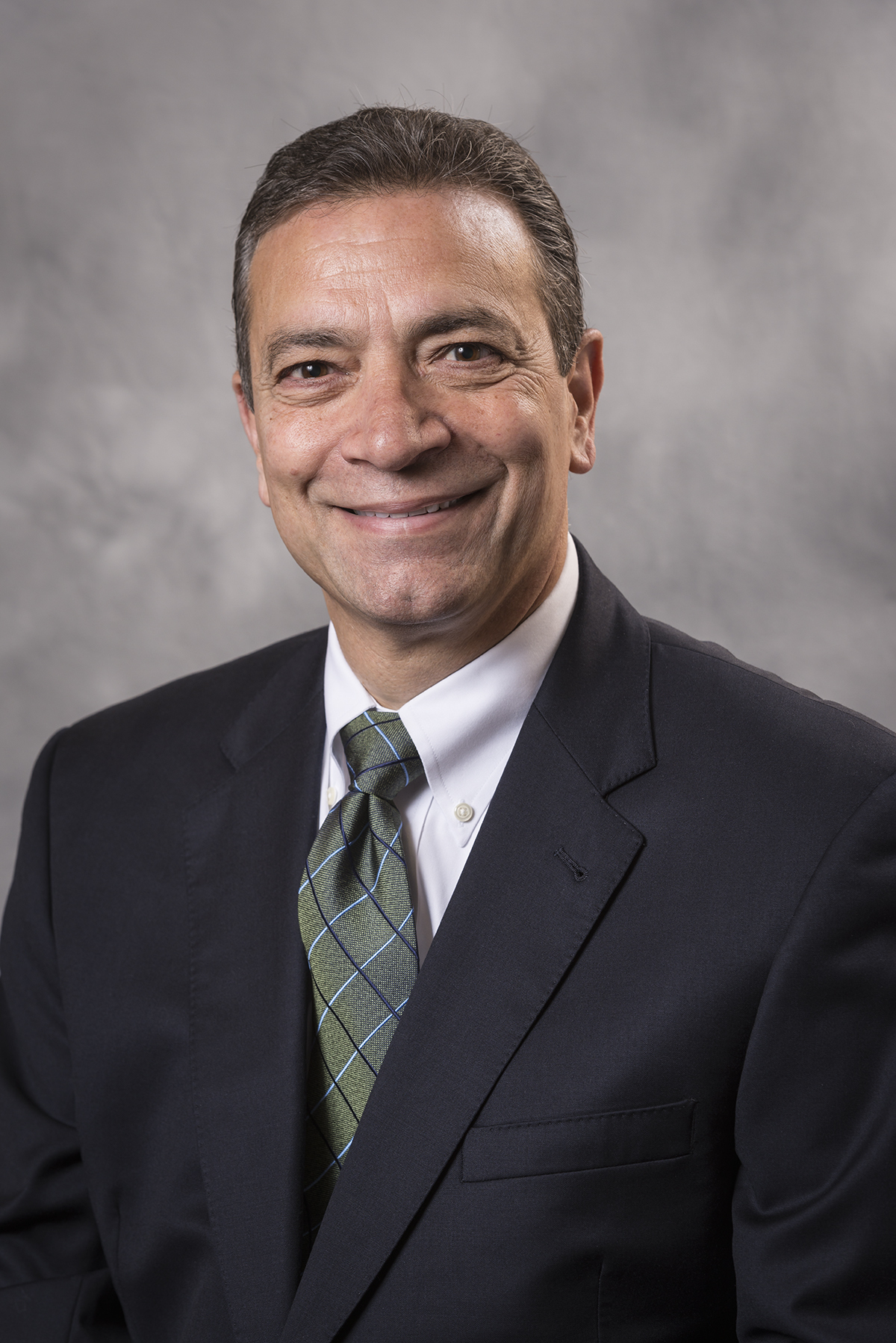 In previewing second-quarter financial results on Aug. 12, SpartanNash cited poor execution and announced the appointment of Chairman Dennis Eidson (left) as interim president and CEO to replace David Staples, who is departing the company.

Also on Monday, SpartanNash said it plans to cease its Fresh Kitchen fresh food processing business, which has suffered operational problems since being purchased as part of the Caito Foods Service acquisition in January 2017. Plans call for Fresh Kitchen to be phased out by the end of the year.

“With respect to our strategic business objectives, our team has made progress in many areas. Although, we've not achieved our profitability goals, we remained focus on translating our sales growth into improved bottom-line performance,” Eidson told analysts in a conference call yesterday.

SpartanNash’s goals include achieving mid-single digit sales growth; realizing more than $15 million of savings over the next 24 months from the Project One strategic review team; reducing debt and working capital while lowering financial leverage ratios; and improving its adjusted operating earnings and adjusted EBITDA trend.

“Most recently, we welcomed Walt Lentz as the president of food distribution. His depth of experience in supply chain, manufacturing and the retail landscape will benefit the food distribution segment and the company's entire supply chain,” Eidson said on the call. “We're excited to see that Walt had hit the ground running and has already been aligning with some of the other leaders in the organization.”

Analysts’ consensus adjusted EPS estimate for the year is $1.28, with projections running from $1.16 to $1.44, according to Refinitiv/Thomson Reuters.