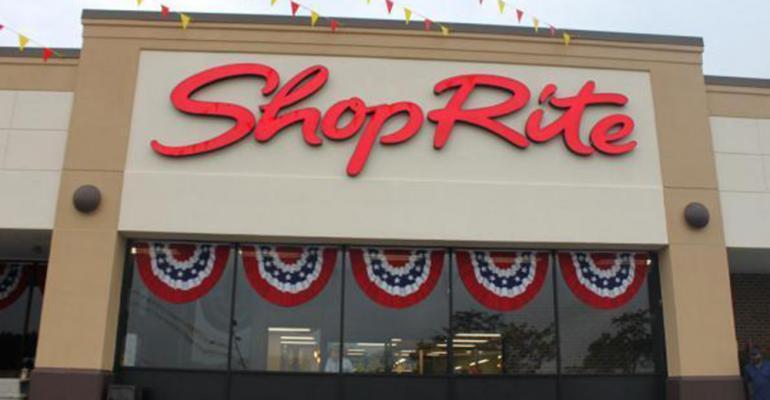 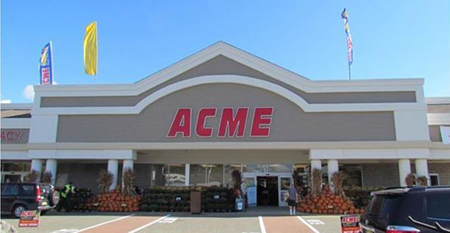 "I want to thank our bargaining committee for their hard work," UFCW Local 1776KS President Wendell Young said in a statement. "I am incredibly proud of this membership, who stood together and worked to negotiate an agreement that raises wages and protects benefits. I am happy to see a good contract come out of this committee's dedication."

The new agreement includes an increased starting rate, lump sum/hourly wage hikes, higher premiums for many positions, expanded anti-discrimination language that covers gender identity and expression, protection of benefits and continued provisions for retirement, according to the local.

Negotiations for the new pact got under way in late 2017 and lasted until early this month, the union said.

"When we started negotiations, we had a tough road ahead with some challenging decisions to make. However, throughout more than a year of bargaining, our union committee remained dedicated and unwavering as we worked to secure a good union contract. We worked tirelessly to ensure that all key matters were tackled," Young said. "At the end of the day, we were able to find common ground and reach an agreement that continues to provide for retirement, increases wages, protects our members' benefits, and expands anti-discrimination language. It is a good outcome and a solid contract."