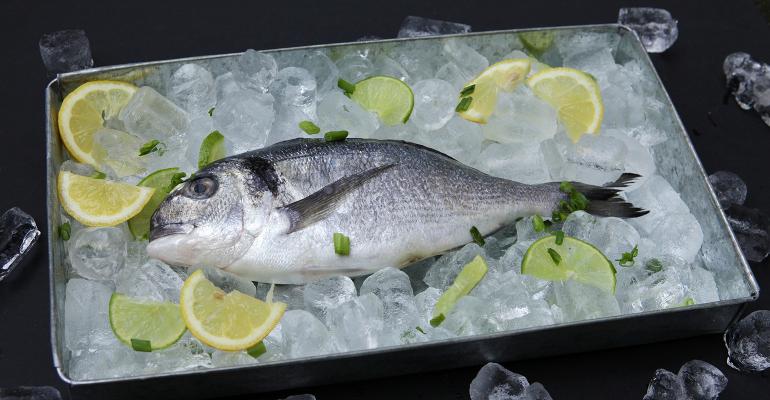 Over three-quarters of Americans who consumed seafood in the past month would pay more for “legally caught and honestly labeled” seafood, according to a new survey commissioned by ocean conservation group Oceana. 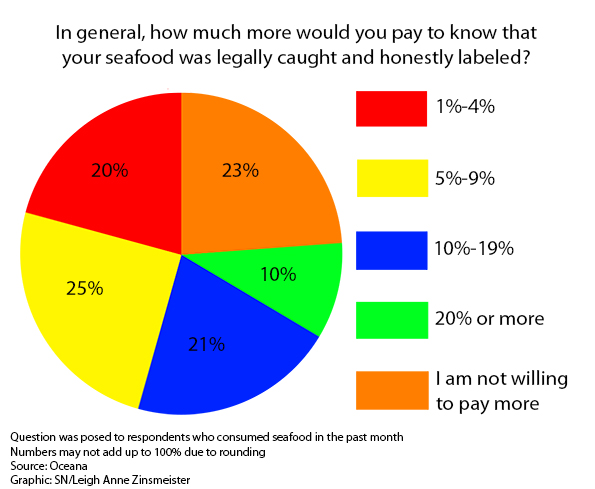 Consumers differed in how much more they would pay to know that their seafood was accurately labeled. One-fifth would pay 1%-4% more, one-quarter would pay 5%-9% more, 21% would pay 10%-19% more, and one-tenth would pay 20% or more.

The survey also found a majority of respondents believe species substitution or seafood mislabeling is a problem in the U.S., with 30% saying it is a major problem and 41% indicating it is a minor problem.

Another question asked about new federal traceability requirements for seafood. Based on information provided in the survey, 83% of respondents said they favor such requirements.