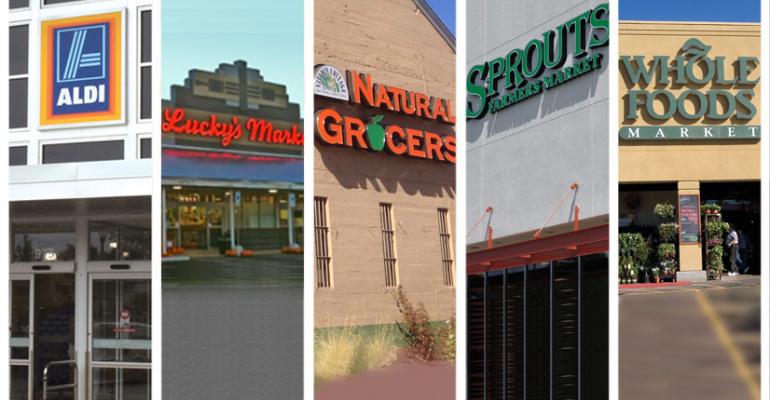 &ldquo;Sprouts is bringing more than 500 new jobs to the greater Atlanta area and is poised for significant growth.&rdquo; &mdash; DOUG SANDERS Sprouts president and CEO

From Aldi to Whole Foods Market, nontraditional food retailers in recent weeks have unveiled new growth plans that ramp up their rates of new-store expansion and bring them into new markets.

While alternative-format growth has outpaced that of traditional supermarket retailers for several years, the latest growth plans from these operators represent a new level of development.

Batavia, Ill.-based Aldi, for example, the limited-assortment operator that has been one of the fastest-growing food retailers in the U.S., said it would now open stores at an even faster pace, with plans for 650 new stores in the next five years. Its plans also call for the establishment of a Southern California warehouse and headquarters to be located in Moreno Valley, Calif. — marking the chain’s first presence west of Kansas. 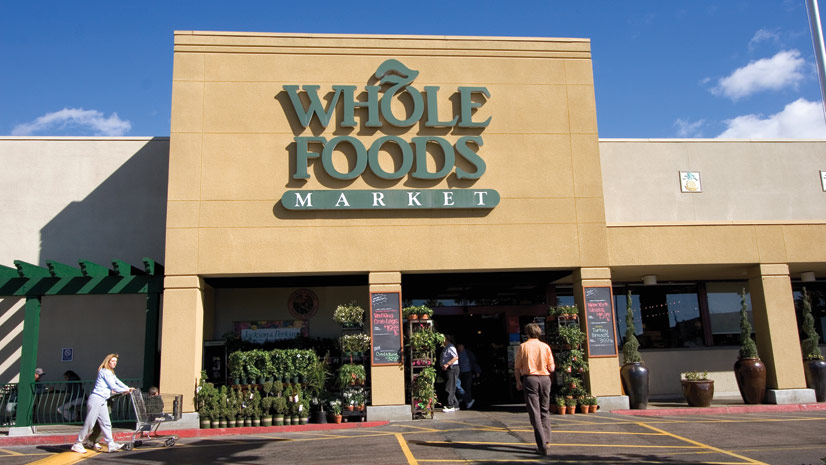 Whole Foods Market, meanwhile, has increased its store-count goal to 1,200 — up from the 1,000 units it has been projecting for several years — according to one Wall Street analyst.

Kelly Bania, a New York-based analyst with BMO Capital Markets, said in a report that Whole Foods executives told her they now see the company’s growth potential in the U.S. as 1,200 locations.

This is a key positive for Whole Foods,” Bania wrote, “and suggests the company remains very optimistic about its ability to continue expanding, supported in part by recent success in new markets such as Detroit, where sales are trending twice that of projections.”

Ironically, Bania’s report came out just as some industry observers had been speculating that Whole Foods was running out of room to expand, thanks to a mention in its most recent earnings report of cannibalization impacting some stores’ sales. 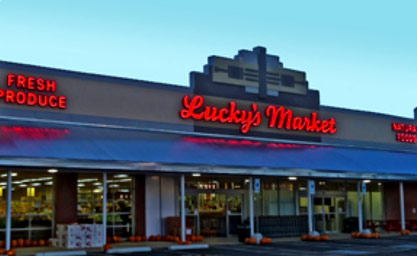 Karen Short, a New York-based analyst with Deutsche Bank, said she believes the cannibalization — related in part to the recent conversion of Johnny’s Foodmaster stores in the Boston area — is a short-term phenomenon, and that, in fact, Whole Foods is “significantly underpenetrated nationally.” She conducted a detailed cannibalization and market-saturation analysis, based on the number of Whole Foods locations per person per state, and concluded that the chain has plenty of room to add stores in every state in which it operates.

In addition to the reports of Whole Foods’ expansion potential, other natural and organic and specialty chains also have unveiled plans to enter into new markets, including the fast-growing Sprouts Farmers Market, Natural Grocers by Vitamin Cottage, Lucky’s Market and Fresh Thyme Farmer’s Market.

“Sprouts is bringing more than 500 new jobs to the greater Atlanta area and is poised for significant growth,” said Doug Sanders, president and CEO of the Phoenix-based chain. “We look forward to expanding the Sprouts brand and introducing ‘healthy living for less’ to an even larger customer base.”

Atlanta is currently dominated by Publix Super Markets, Kroger Co. and Walmart, in that order, according to Tucson, Ariz.-based Metro Market Studies.

Local sources told SN they expect Sprouts will compete with those operators to some degree and also with Whole Foods Market, which operates several locations in the Atlanta area, and with Asheville, N.C.-based Earth Fare, which is planning to enter the market with a store in Forsyth County, according to local reports. 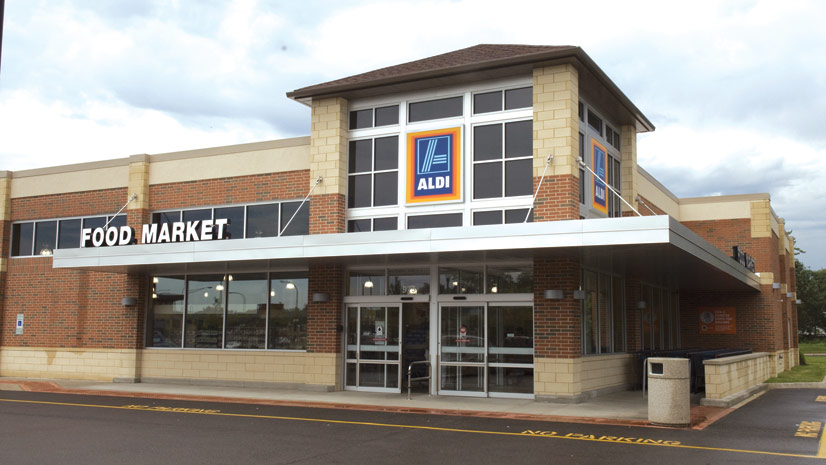 Even as Sprouts seeks to bring its Western ways to the East Coast, Aldi will expand to the West for the first time with its California entry.

“We’re ramping up our expansion plans to meet growing demand for Aldi from customers across the country,” Jason Hart, president of Aldi, said in a statement. “Recently, we successfully entered new markets such as Houston, and expanded our presence in competitive markets like South Florida and New York City. At Aldi, we believe that great quality can be affordable, and we are eager to bring the Aldi difference to new markets like Southern California.”

Bill Bishop, founder of Brick Meets Click, Barrington, Ill., said Aldi will probably become a major factor in Southern California within a year after its entry there.

“What will happen is, when Southern California retailers first see Aldi, they won’t consider it to be a serious competitor because more than 80% of its offering is private label and the stores carry only 1,700 to 1,800 items. However, the shopping experience in an Aldi store today is very compelling, and once it operates for awhile there, other retailers will see more consumers going there than they would have expected because the prices are so incredible — not just 10% or 15% lower but one-third lower.”

Jonathan Ziegler, principal at PUPS Investment Management, Santa Barbara, Calif., said Aldi offers “an amazing format, and with the company coming into Southern California with both feet, we will see a segment of the retail dollar going into that format as consumers sample it.”

Short of Deutsche Bank noted that the expansion of nontraditional formats could have the biggest impact on local independents in those markets.

“There’s still a very high dollar sales volume that is associated with true independents, and that’s all share that’s very open to take,” she said. “The natural conclusion is that any share is going to come from the large public conventional [supermarkets], but I would say that in any given market you could probably list 10- to 20-plus [percentage] share that could come from independents."