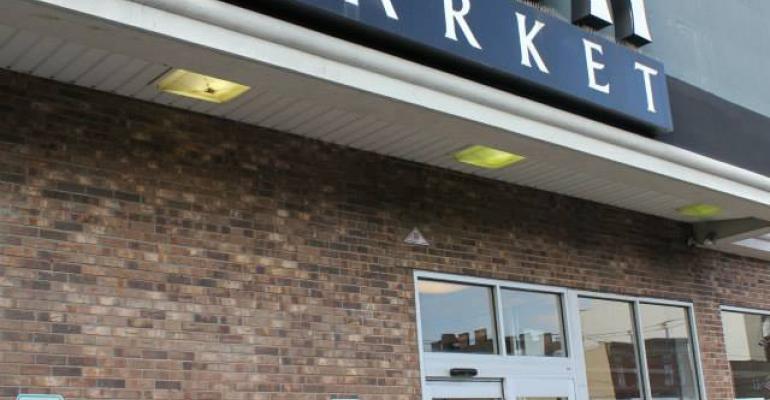 A&P has offered to pay full severance benefits to employees laid off by the proposed buyers of three of its stores.

The offer would help to settle differences between the property buyers and local union chapters that represented workers at the stores, A&P said in court documents. Unions have rejected this offer but not made a counterproposal, A&P added.

The stores affected are the Jericho, N.Y., store sold to H Mart and sites in Edison and Jersey City, N.J., going to Tawa Inc. Those retailers said separately that they would do extensive renovations to the acquired properties and intend to reopen them in nine months to a year. The stores would operate as Asian grocery stores under the H-Mart (Jericho) and 99 Ranch (Edison and Jersey City) banners, respectively.

A&P won approval earlier in the bankruptcy case to reduce its severance obligations from at least 52% up to 54% of what workers were entitled to under collective bargaining agreement with A&P. A&P said the additional payments would come out of the purchase proceeds for the affected stores. A judge in the case was expected to hear arguments on the severance deals Monday in White Plains, N.Y.

In other news from the case, the judge approved the sale of a former Pathmark store in Brentwood, N.Y., to Bogopa Service Corp. for $600,000. Brooklyn, N.Y.-based Bogopa separately made a deal to acquire four other former A&P-owned stores.