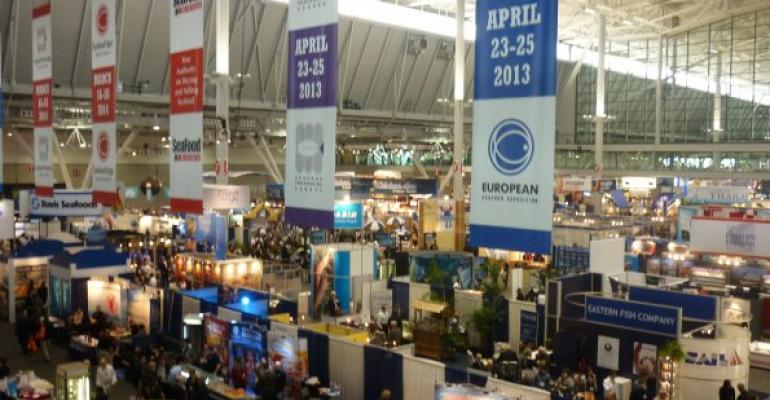 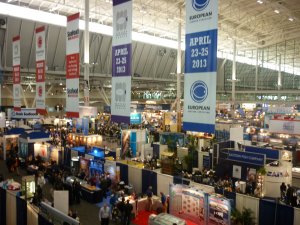 “Price Chopper has always been a leader in our industry, as well as a company that is known to not only do things right, but to do the right things,” said French.

When reports came out in 2012 of widespread seafood mislabeling at supermarkets and restaurants, French and Price Chopper made the decision to DNA test all their seafood to show that they were not deceiving customers.

“I do not want to be a part of that group that's under that headline that says, we're going to rip people off and it's OK, and we can sleep at night. I can't do it,” said French.

French said he thinks Price Chopper “should raise the bar for all supermarkets.”

He pointed out that many of the news reports suggested fish sellers substitute certain expensive species for less costly ones so they can make more money.

“Do we all want to be known as, well we do it to so we can make more money? Well there's a lot of ways to make more money. For the most part it's doing the right thing,” said French.

Price Chopper is working on figuring out a system for routine DNA testing in the future and working with suppliers to make sure mislabeling is never an issue in its stores.