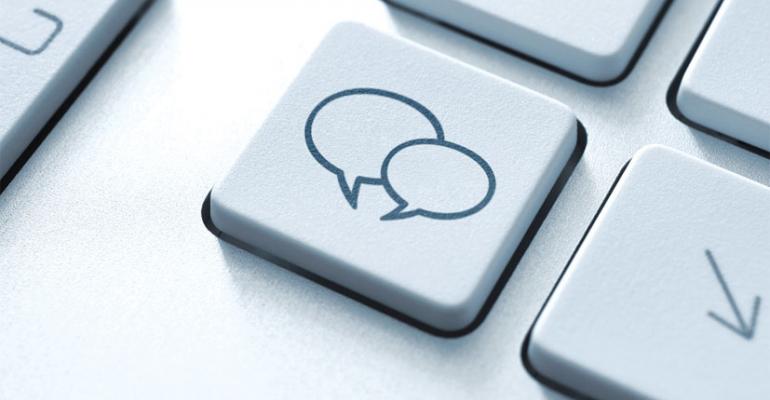 <p> &ldquo;[Hispanics] are the most active in downloading apps, games, ringtones, sending pictures and videos, and going online on their cell phones,&rdquo; says Terry Soto, president and CEO of About Marketing Solutions.</p>
Product Categories>Center Store

In 2013, digital media will drive how consumers find retailer information, comparison shop and talk about the experience with retailers, said Terry Soto, president and chief executive officer of About Marketing Solutions, a Burbank, Calif., consulting firm specializing in the U.S. Hispanic market.

Generation X and Generation Y will depend less on advertising and more on social networking and word-of-mouth to help them make decisions on what foods to buy, said Soto.

Hispanics will be particularly active. Not only are they active and passionate bloggers, they are smart phone-savvy. The latest and greatest smartphones and tablets are top sellers among Hispanics, she said.

“They are the most active in downloading apps, games, ringtones, sending pictures and videos, and going online on their cell phones,” she said.

Retailers who will win their loyalty will be those who give them what they want in the digital world. To do so, it will behoove retailers to ask customers what they want.

“This space is defined by users, not retailers,” she said.

Retailers who succeed will respond to the following consumer insights:

“Retailers need to catch up fast, as food retail in general has not made the same strides as in other areas,” said Soto.