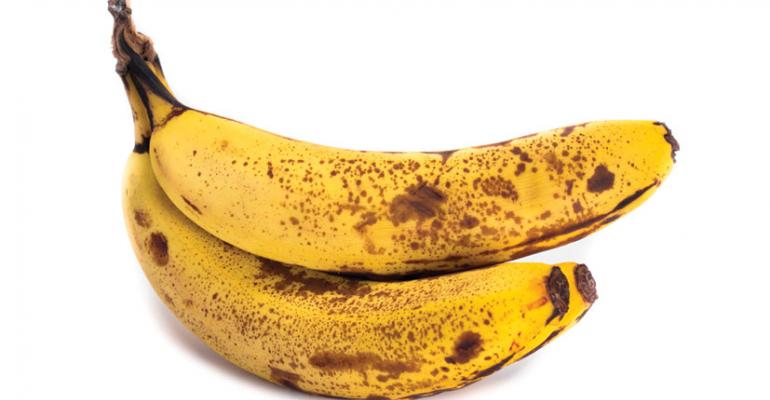 2014 could herald the introduction of new business models that seek to solve the challenges of serving certain low-income areas with affordable and nutritious food offerings, according to some observers.

Addressing so-called food deserts requires more than simply opening a supermarket where residents have limited access to a food store. The availability of deeply discounted produce and freshly prepared meals merchandised in a warm and inviting environment is key.

The Daily Table will sell foods that are past their sell-by date, but still safe to eat, as well as cosmetically blemished produce, surplus fish and other food.

The store will provide education about how products like milk and bread whose sell-by dates have passed are still safe and nutritious to eat. The USDA encourages companies to put expiration dates on their product, but requires it only for baby formula.

A gallon of milk could sell for as low as $1, according to reports.

Daily Table will operate as a nonprofit, getting food donations from other supermarkets. Donations will be sold individually, or used as ingredients for prepared meals.

While supermarkets already donate expired and bruised foods to food banks and shelters, billions of dollars worth of food is still sent to the landfill each year.

The Daily Table concept is critical at a time when retail is at a crossroads due to a generational shift, said Waters. Today’s digital culture means that consumers can shop virtually anywhere, anytime. To survive, retailers need to provide unique and experiential models.

Other new businesses are also making use of foods near or past their sell-by date. Food Star, for instance, is an online startup that notifies members of flash sales for produce that doesn’t meet aesthetic requirements or are nearing expiration at local grocery stores.

Meanwhile, a U.K. website, approvedfood.co.uk, sells food and beverages that are near or past their “best before” dates, at a reported savings of up to 70%.