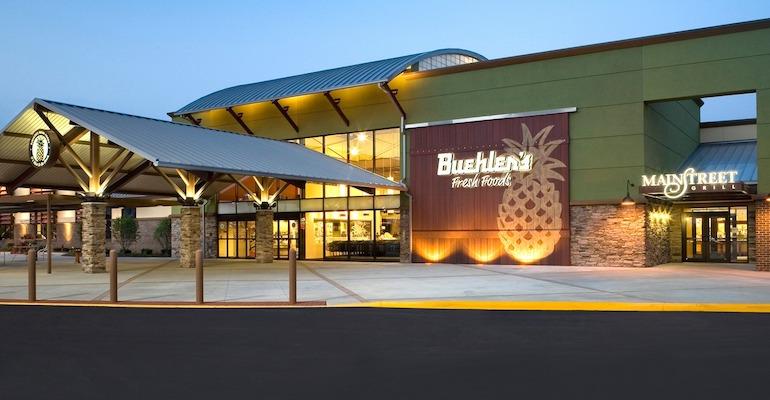 Wooster, Ohio-based Buehler’s said yesterday that, in the expanded role, Bidinger will oversee construction, real estate, and store repair and maintenance, as well as identify acquisition candidates and direct all in-store leasing.

Previously, Bidinger served as director of operations. He took over his new VP post on May 2.

Buehler’s noted that Bidinger’s deep retail and grocery expertise and experience prepared him for his next leadership role.

“Rich’s success in this company is not surprising due to his enthusiasm and loyalty to our stores, employees and company brand,” Buehler’s Fresh Foods President and CEO Dan Shanahan said in a statement. “He is a testament as to what you can achieve with dedication.” 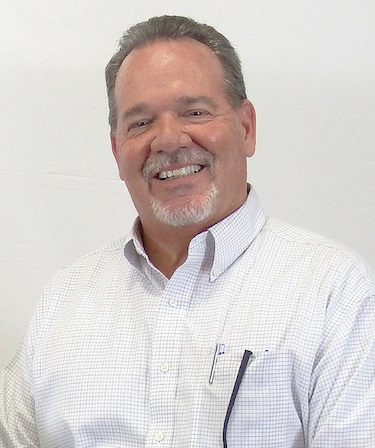 Bidinger (left) has been at Buehler’s for more than 45 years, starting as a grocery clerk at the Wadsworth store in 1976. Over the ensuing decades, he rose through the ranks to serve at various locations in a range of roles, including front-end operations, customer service, budget and facilities, among others.

In 2006, Bidinger was promoted to director of operations. Buehler’s said he played a pivotal role in providing support to the service and facilities managers at each store in their area of responsibilities, including point of sale, customer service centers, scan coordinators, subleases and maintenance. He also has been a leader in developing processes, initiatives, equipment, design, management, shrink reduction, labor management and budgeting.

Bidinger, too, provided Buehler’s guidance and direction in its transition to an employee-owned company in 2017, the retailer said. Under the move, E&H Family Group — owned by the Buehler family — sold the supermarket chain to its workers via an employee stock ownership plan (ESOP), with the new company led by Shanahan.