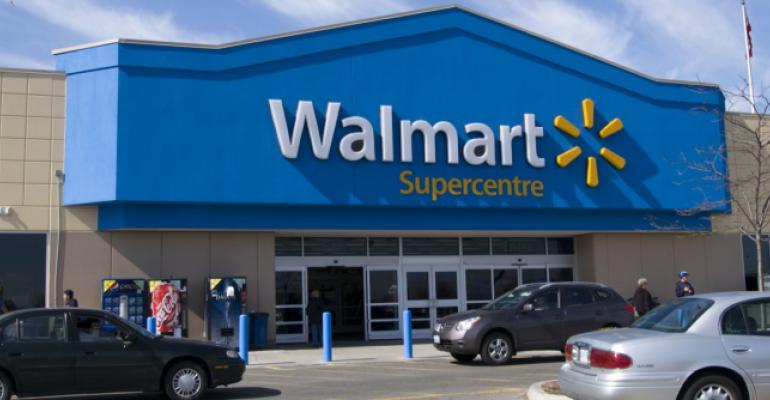 CEO change in the works at Walmart Canada

Walmart Canada has named 25-year Walmart veteran Horacio Barbeito as president and CEO, taking over from Lee Tappenden, who is leaving the company.

Plans call for Barbeito, known as “Haio,” to take the reins as CEO in October, pending work authorization, Walmart Canada said Monday. He comes to the Walmart’s Canadian operation from Walmart International, where he has served as president and CEO of Walmart Argentina and Chile since March 2015. 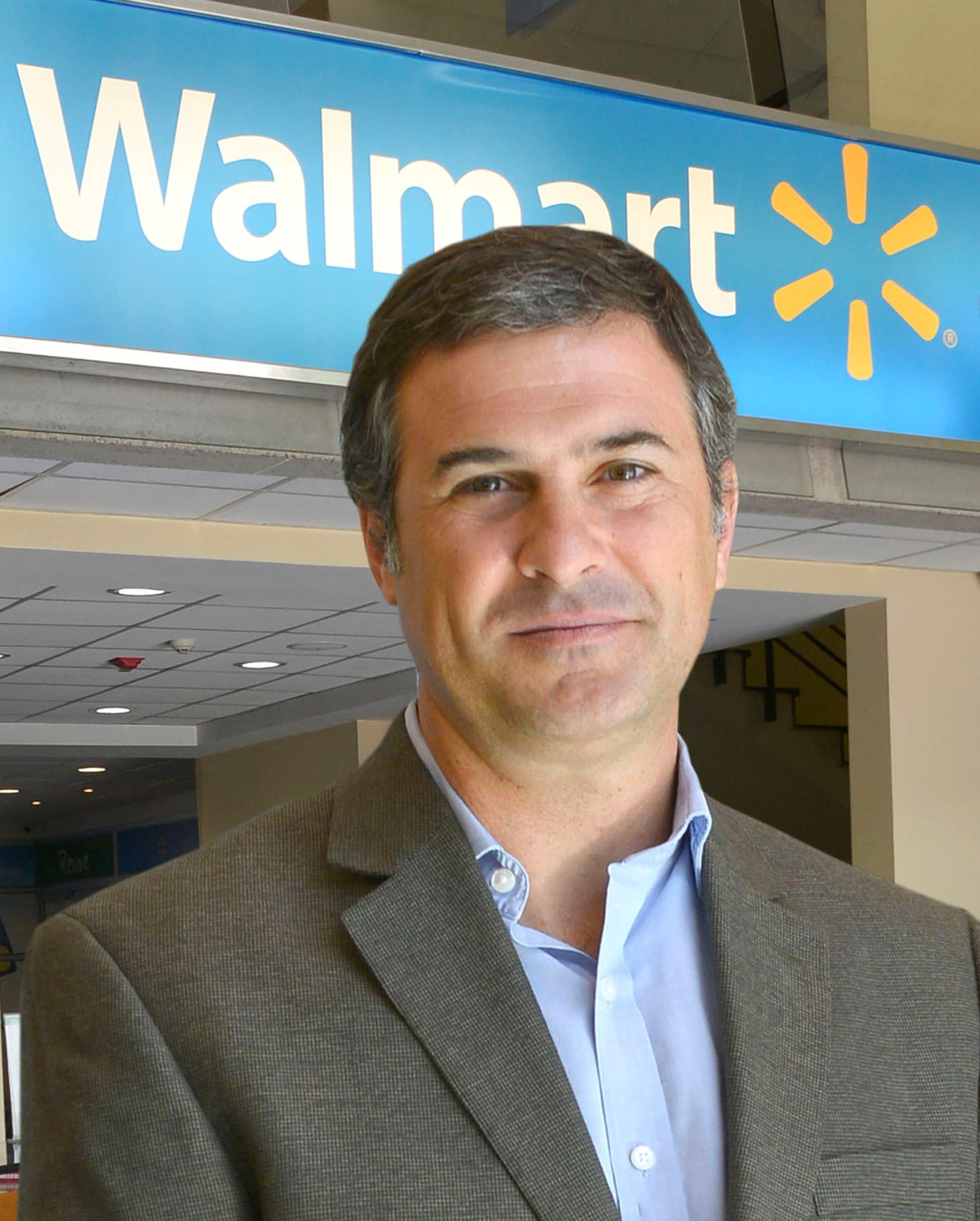 Tappenden is slated to work with Barbeito (left) through October and leave Walmart Canada at the end of the year, according to the company. From there, he will take on a global role as part of Walmart’s international support team, focusing on global sourcing and supplier leverage, until his departure on Jan. 31, 2020.

"We're pleased that Haio's next role will be leading Walmart Canada, where the team will benefit from his engaging approach and breadth of experience," Dirk Van den Berghe, executive vice president at Walmart and regional CEO for Asia and Canada, said in a statement. "During his time in Argentina and Chile, Haio has led the business to consistently deliver strong performance while at the same time focusing on people through digital talent acquisition, talent development, and diversity and inclusion, resulting in increased engagement across the business."

Barbeito joined Walmart almost 25 years ago from Deutsche Bank AG in Argentina, starting as a trainee buyer. Moving up the ranks, he led imports and replenishment in Walmart Argentina from 1997 to 2000, and then moved to be a divisional merchandise manager for home and seasonal from 2000 to 2002. In 2002, he was transferred to Walmart International, where he became senior director for international replenishment, working out of Bentonville, Ark.

From 2005 to 2008, Barbeito served as the supply chain lead and later the head of store operations at Walmart Puerto Rico. Then in 2008, he returned to Walmart Argentina as food group merchandise manager before becoming chief marketing officer in 2010 and then being promoted to Walmart Argentina president and CEO in 2012.

"I'm very excited by the opportunity to lead the Walmart Canada team," Barbeito said. "We will continue to work to drive the growth and innovation our Canadian customers expect."

The company announced that after a long and impressive 23-year career at Walmart, Lee Tappenden, the current Walmart Canada President and CEO, will be leaving the company at the end of the year. 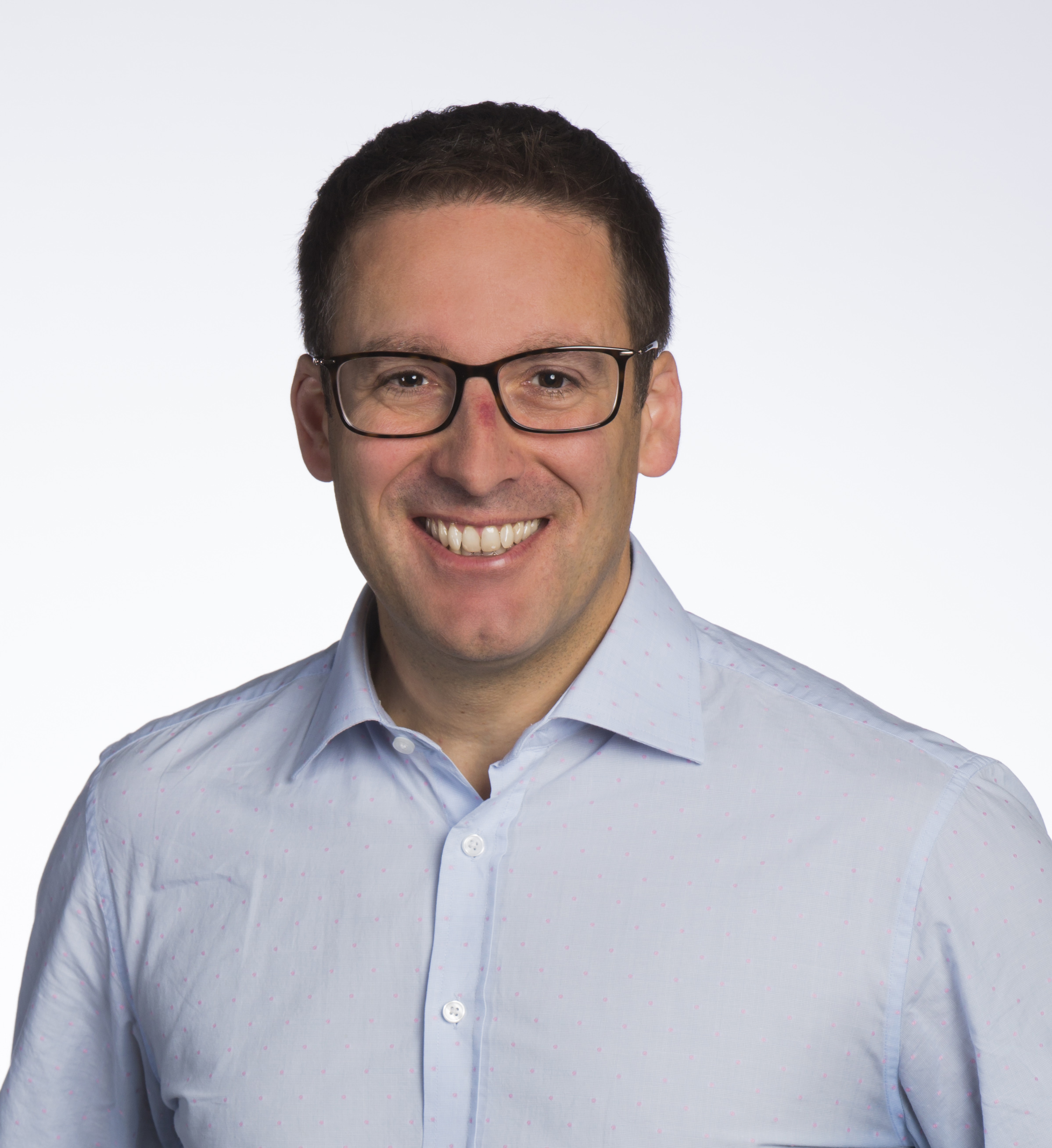 "Lee has a strong connection to associates, customers and our communities," Van den Berghe commented. "He drove improvements in both associate engagement scores and customer satisfaction metrics. Lee's passion for elevating charitable causes, such as Children's Miracle Network and Walmart's ‘Fight Hunger. Spark Change’ campaigns, and his energy will be missed."

Overall, Mississauga, Ontario-based Walmart Canada has 411 stores, including 340 Walmart Supercenters. Its stores serve more than 1.2 million customers each day, and the Walmart.ca online store visited by more than 750,000 customers daily.