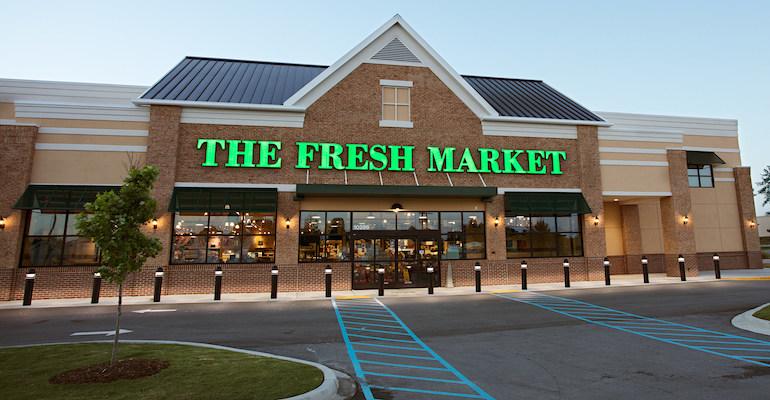 Addition of retail development veteran may be sign of upcoming expansion

In announcing the appointment late yesterday, Greensboro, N.C.-based Fresh Market noted that Frumkin has overseen the openings of more than 550 new stores nationwide and, during his career, has added over 10 million square feet of retail space and 150 restaurant locations.

Frumkin comes to The Fresh Market after founding his own real estate services firm, TBF Strategic Realty Advisors, in Scottsdale, Ariz., last summer. At TBF, he worked with fellow Sprouts alumnus Robert Lambert, who served as the chain’s senior director of construction and architecture. 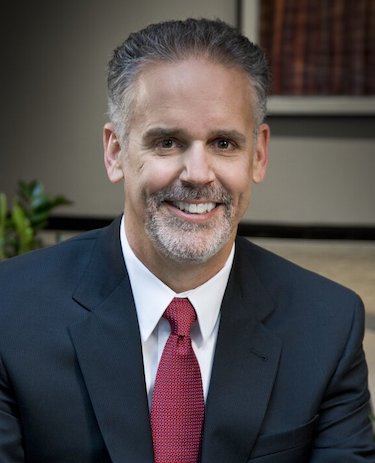 Related: The Fresh Market raises the bar for curbside pickup

In spending over seven years at Sprouts, Frumkin (left) helped add more than 200 stores, according to The Fresh Market. He started at Sprouts as senior vice president of business development in December 2012 and became chief development officer in early 2015.

Before joining Sprouts, Frumkin spent nearly 11 years at Staples, most recently as vice president of real estate, the same post he held at his previous employer, Rubio’s Restaurants. Prior to that, he held real estate director/manager roles at Office Depot, Walmart and Taco Bell.

The hiring of Frumkin could indicate that The Fresh Market, with 159 stores in 22 states, may be looking to restart expansion. On Monday, the company announced a confidential draft filing for an initial public offering, which if enacted would put the natural and organic grocer back in the public market after a five-year absence.

Last March, former Sobeys executive Jason Potter joined The Fresh Market as president and CEO, taking over from Larry Appel. Potter has been tasked with leading a turnaround at The Fresh Market, which has made a series of store closings in recent years as the company refocused expansion of its fresh gourmet concept and sharper competition from brick-and-mortar and online players siphoned away sales. He also made a spate of executive appointments in 2020, including Kevin Miller as chief marketing officer in May; Brian Johnson as senior vice president of store operations in July; Jim Heaney as chief financial officer in September; and Carlos Clark as senior VP, general counsel and corporate secretary in December.