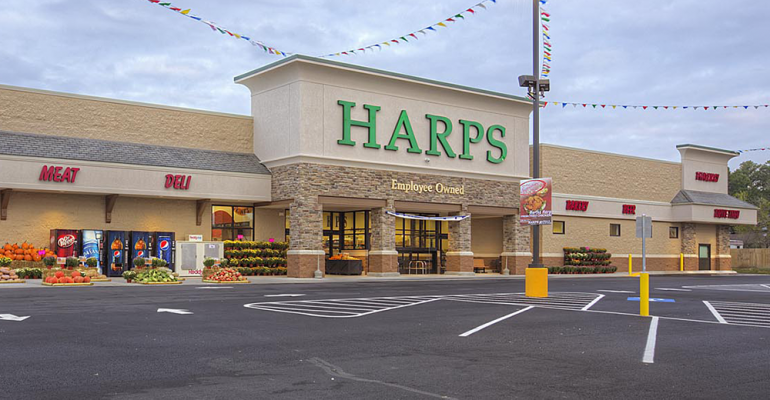 Board names Kim Eskew to take reins from Roger Collins 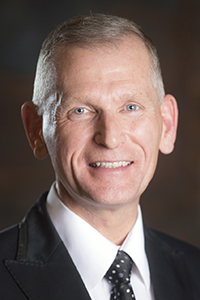 Collins has held the chairman’s title for the past 17 years and served as CEO from 2000 to late 2016. He started with the company in 1986 as vice president of finance and chief financial officer and was promoted to executive vice president in 1995.

Eskew has been with Harps for four decades, starting out as a student checker in 1977. He was appointed CEO in November 2016, taking over from Collins, after having served as chief operating officer since November 2008. His career at Harps also includes roles as grocery manager, store manager, district manager, director of merchandising and advertising, and vice president of marketing.

Harps, which became 100% employee-owned after a buyout in 2001, operates 90 supermarkets in Arkansas, Missouri, Oklahoma and Kansas.