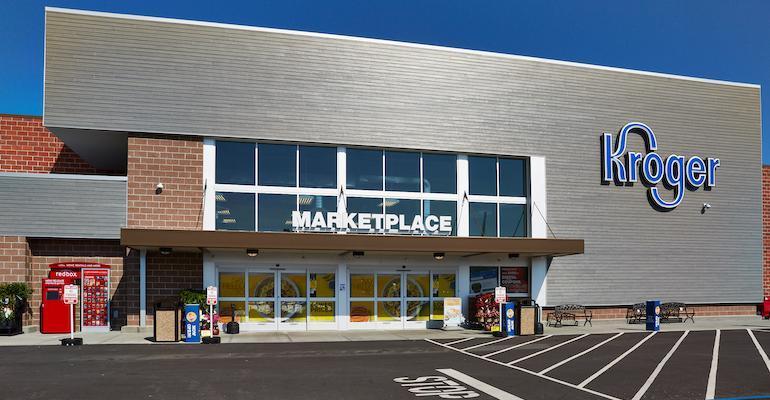 Successor to 42-year company veteran not yet named

After more than 42 years at The Kroger Co., Chief Operating Officer Mike Donnelly plans to retire this spring.

Kroger said late yesterday that it will announce a successor to Donnelly, who also holds the title of executive vice president, at a later date. He has served as COO of the Cincinnati-based supermarket giant since December 2017, overseeing operations, merchandising, marketing, supply chain, manufacturing and and the Kroger Health health services arm.

“With his relentless focus on the customer, Mike has led the organization to prioritize what is most important to their experience: full shelves, fresh foods and friendly associates,” Kroger Chairman and CEO Rodney McMullen, Kroger's chairman and CEO. “He energizes our teams to deliver results and the best experience for every customer, every time. Importantly, Mike has mentored and developed countless associates, inspiring them to grow and reach their greatest potential — many of whom are in key leadership roles across the organization.” 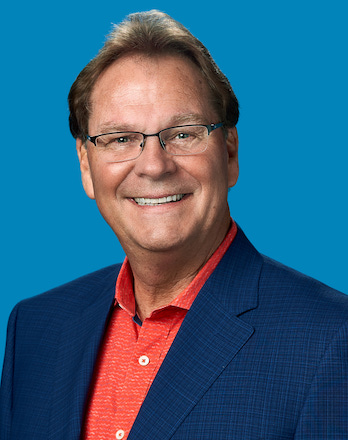 “His passion for people and developing world class teams will be one of his lasting legacies,” McMullen added. “We wish Mike and his family all the best in retirement.”