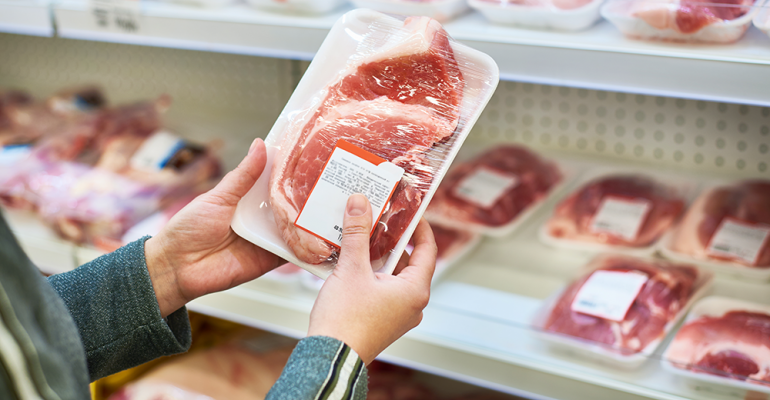 ‘Better-for-you’ can be better for the meat case

The supermarket meat case is undergoing a makeover.

While commodity selections still account for the bulk of meat and poultry selections and sales, organic and other “specialized” proteins, including products that were developed without the use of antibiotics or growth hormones, are becoming increasingly prevalent.

Related: Facing off against plant-based products

While such options, which are typically more expensive than conventional alternatives, can potentially generate strong revenues for retailers, merchandisers must keep the newer items in the spotlight and educate shoppers on attributes and benefits if they are to spur wider shopper interest, analysts note.

Thirty-five percent of consumers already say that “free of antibiotics” is important when shopping for fresh foods, according to a January survey by Chicago-based market research firm Information Resources Inc. (IRI).

Related: Millennials at the meat counter 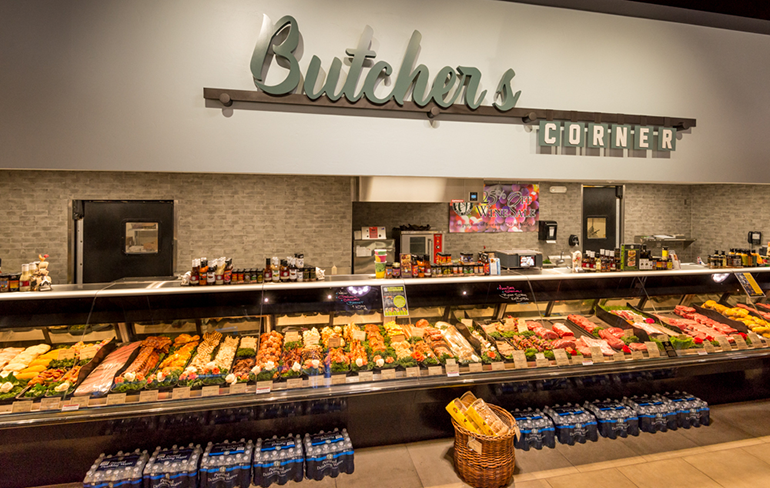 In addition, IRI reported that while organic selections account for just 2% of meat sales, activity is on the upswing with 2018 organic sales increases of 23% for beef, 19% for chicken, 9% for turkey and 8% for pork.

And while total meat case dollar and pound sales were flat in 2018, products with no-antibiotics-ever claims had increases of 19.2% and 21.1%, respectively, IRI noted.

Fifty-two percent of consumers, meanwhile, indicated that they want their meat departments to carry more antibiotic-free selections as well as meats that are hormone-free or have no added hormones, and 38% desire additional organic options, according to The Power of Meat 2019 report. The Power of Meat is published by the Arlington, Va.-based Food Marketing Institute and the Washington, D.C.-based Foundation for Meat & Poultry Research & Education, and prepared by 210 Analytics LLC, a San Antonio-based market research and market strategies firm.

Yet, despite the greater shopper interest in such wellness-oriented items, many retailers are limiting sales by not adequately publicizing the products, said Jonna Parker, principal lead for IRI Fresh Food.

“The challenge for supermarkets is communicating to consumers that the foods are available,” she said. “Proper signage inside or outside the store will help make shoppers aware of the products, particularly for new items.”

The higher price of organic meat also is alienating many shoppers, Parker said, noting that just 20% of consumers indicate that organic fresh meat is important to them. The typical annual household income for organic meat purchasers is more than $200,000 and most buyers are highly educated with advanced degrees, she stated.

“Conventional supermarkets must recognize the need for organic meat programs in order to keep that consumer segment in their stores,” Parker said. “Retailers in the natural, foodservice and premium fresh store channels are after these financially secure households.”

“Virtually every channel, including limited assortment, club and supercenters, carries wide varieties of options,” she said. “The products are competitive musts. But because conventional meat and poultry represent the majority of sales, finding the right balance in assortment and pricing is crucial.”

While natural and organic proteins generate the strongest interest from younger shoppers, Baby Boomers are more interested in where the livestock was raised and the non-use of antibiotics and hormones, The Power of Meat reports, adding that product claims with universal interest include grass-fed, free-range, premium quality and vegetarian-fed.

Younger and affluent consumers in urban areas have the greatest interest in meats with production claims, but retailers still should spell out the advantages of the different attributes, Roerink noted.

“The industry incorrectly assumes that most consumers know what the various claims mean,” she said. “Signage is a good first step, but nothing is better than having knowledgeable associates who can explain product differences and create the ‘want.’”

Indeed, Roerink noted that “single cow burger” and “no feedlot ever” are two of the newer product claims and “most consumers have no idea what we’re talking about. It only creates doubt, questions and confusion in the minds of shoppers.” 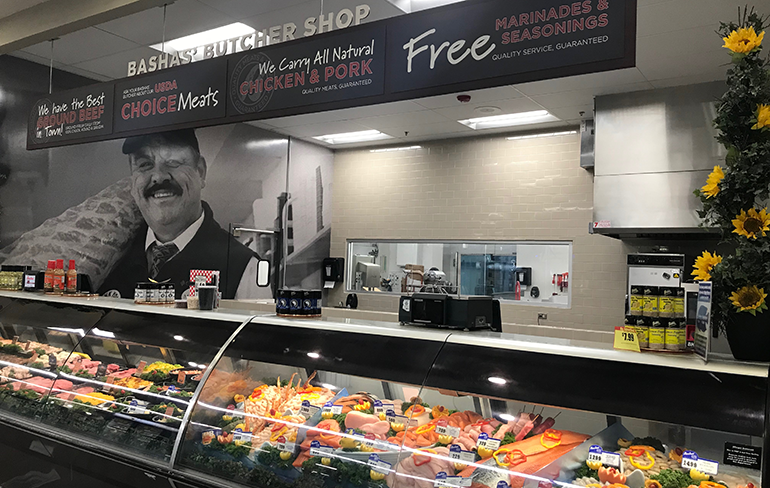 He added, however, that there has just been “a small uptick” in consumer demand for the items, and that price, taste and texture can be sales hurdles.

“Customers expect a high level of tenderness and flavor from all the cuts and the lack of natural marbling in some meats affects the overall taste and makes them tougher,” Hosler said. “There also is a significant cost increase for organic pork and beef.”

“Shoppers vote with their dollars so it is important to see what customers are buying and adjust the inventory to accommodate them,” Buttes noted.

Though the steeper price tag for organic meats and proteins with “free-from” claims will alienate some potential buyers, a strong base of shoppers still values such items, said Mel Coleman, vice president of Coleman Natural Foods, a Westminster, Colo.-based supplier of natural and organic meat and poultry.

“Many retailers are price-conscious because they have been raised in a commodity atmosphere,” he said. “Breaking that price-value, commodity-minded paradigm is challenging. It is not as prevalent as it was 10 years ago, but in many cases it still is there.”

Regardless of the price or amounts of claims, it is essential that consumers find the selections tasty if they are to regularly purchase specialty items, Coleman said.

He also agreed that claims on packages must be easily understood, as “consumers are reading labels more than they ever have.”