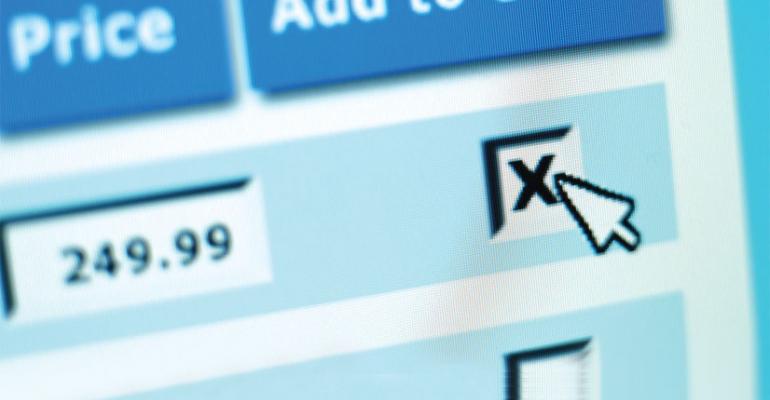 <p> &ldquo;The challenge has always been cracking the code of delivering it to consumers&rsquo; homes,&rdquo; says Neil Stern, senior partner at McMillanDoolittle.</p>

Amazon Fresh could be poised make a big push in 2013, expanding to up to 20 major markets with a combination of home delivery and delivery to pick-up locations, according to Neil Stern, senior partner at retail consulting firm McMillanDoolittle.

In turn, Wal-Mart Stores would counter with the expansion of its own online grocery offerings, “sparking rapid expansion of home delivery and click and collect throughout the U.S.,” he said.

“The battle for same-day delivery is what is making it interesting,” said Stern, referring to Amazon’s push to fulfill customers’ orders on the day they are filed, followed by a limited test of that service by Wal-Mart. “If they are going to do same-day service in all their categories, why not in fresh?”

Meanwhile, Amazon has been testing the drop-off of small deliveries at Staples and 7-Eleven locations in lockers installed at those stores in some markets, while Wal-Mart has launched “Site to Store,” a service that allows customers to pick up deliveries at Wal-Mart stores. That type of drop-off service for groceries could help make delivery more feasible, Stern said.

“The challenge has always been cracking the code of delivering it to consumers’ homes,” he said. “If you look at Europe, all of the growth as been in the ‘click-and-collect’ model.”

One of the challenges of e-commerce, he noted, is the incremental costs associated with sales growth — more trucks, drivers, warehouse workers, etc. — as opposed to the more scalable fixed overhead costs in traditional grocery. Those incremental e-commerce costs could me mitigated through the use of central drop-off points, or through the click-and-collect model.

“It has been expensive, and it has been difficult, and there are trust issues [related to perishables election], but if you can overcome those, I think the demand really is there,” Stern said.