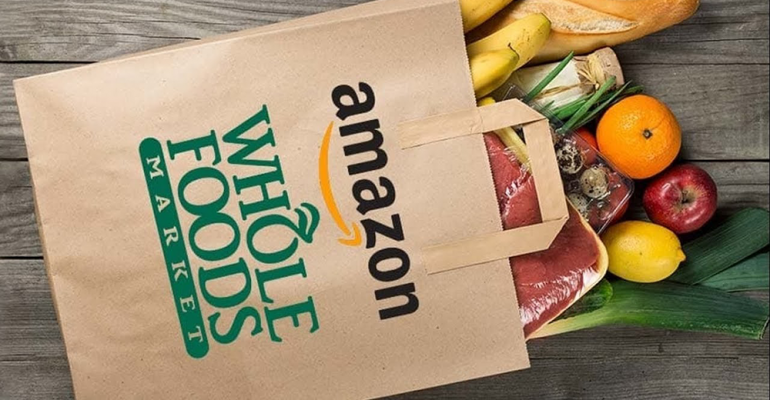 The same-day service, which delivers groceries in as soon as an hour, is now offered at Whole Foods stores in in Charlotte and Raleigh, N.C.; Las Vegas; Memphis and Nashville, Tenn.; New Orleans; Oklahoma City; Phoenix; Seattle; and Tucson, Ariz.

Amazon Prime Now also has been expanded to more neighborhoods in New York City, Los Angeles and Dallas-Fort Worth, where the service made its debut earlier this year.

With the expansion, Prime Now is available through Whole Foods stores in 38 cities. In late August, the companies had extended the service to 28 cities with the addition of Columbus and Dayton, Ohio; Portland, Ore.; and greater Washington, D.C., as well as more parts of New York City, where delivery had launched in late July.

“Prime Now delivery continues to be a hit with our customers, and we’re excited to introduce the service in 10 new cities plus more areas of New York, Los Angeles and Dallas-Fort Worth,” Christina Minardi, executive vice president of operations at Austin, Texas-based Whole Foods, said in a statement. “It’s just another way we’re making it even easier for more customers to enjoy Whole Foods Market’s healthy and organic food.”

Through the Prime Now service, members of Amazon’s Prime benefits program can order from thousands of items online at Whole Foods — including fresh and organic produce, bakery, dairy, meat and seafood, floral and daily staples — and have them delivered to their doorstep. Select alcohol products also are available for delivery to customers in New York City, Los Angeles, Charlotte, Dallas-Fort Worth, Raleigh and Seattle. Two-hour delivery is free on orders of $35 or more for Prime members, and one-hour delivery costs $7.99.

In early August, Amazon launched Prime Now grocery pickup — with orders ready in as soon as 30 minutes — from Whole Foods stores in Sacramento, Calif., and Virginia Beach, Va. Pickup in an hour is free for Prime members on orders of $35 or more, while 30-minute pickup costs $4.99. Customers park in a designated pickup spot at their selected Whole Foods store, and a Prime Now personal shopper loads the groceries into their car.

Seattle-based Amazon, which closed its acquisition of Whole Foods in August 2017, launched Prime Now delivery at the supermarket chain in February and has steadily rolled it out to more large markets.