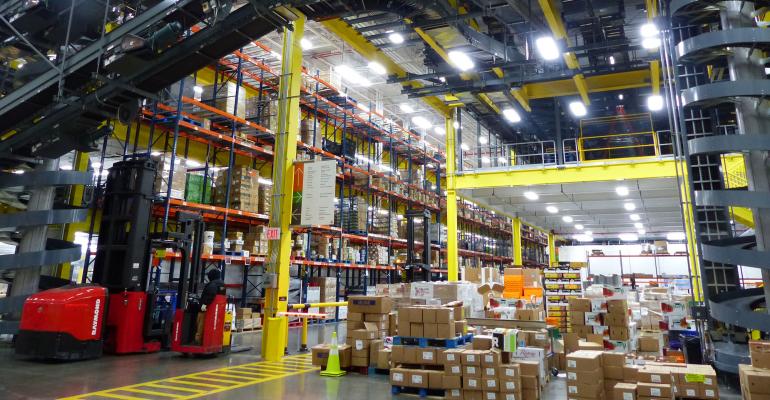 FreshDirect’s move of its headquarters from Long Island City in Queens, N.Y., to a new 400,000-square-foot Bronx campus enhanced its ability to provide “farm to fork” food distribution, added thousands of new products and allowed it to serve new market areas via the FreshDirect, FoodKick and FreshDirect At The Office brands.

Designed to be eco-friendly and energy-savvy, the facility has robotic pick towers, smart routing and nine miles of conveyor belts. It’s also temperature-controlled for categories such as meat, deli and bakery, including a freezer room for premium ice cream.

SN recently toured the site and here are some of our impressions.