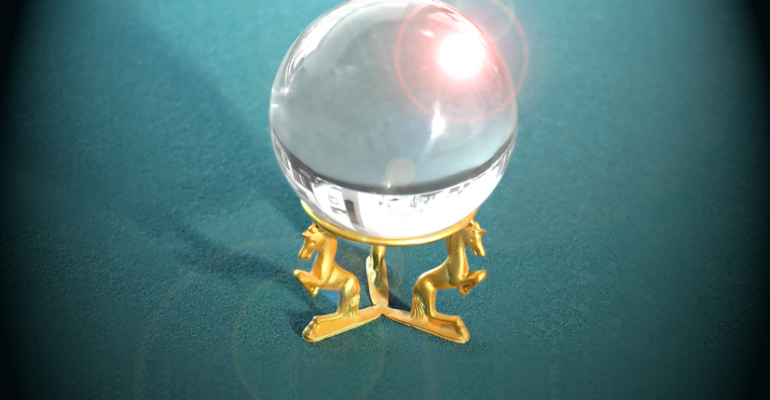 The industry will likely continue to be heavily influenced by developments in electronic communications such as social media, online shopping and mobile apps, according to industry observers polled by SN.

In recent weeks SN asked analysts, consultants, retailers and others to make some predictions about developments in the coming year that could have a significant impact on supermarket operators. Each source was asked to hone in on a specific niche, rather than making broad generalizations about industry trends.

The prognostications touched on a range of industry topics, from the increasing use of environmentally friendly coolants to improved merchandising in the cheese category.

Janica Lane, partner at Partnership Capital Growth, San Francisco, for example, cited the likelihood that more brands would enhance their efforts to sell directly to consumers through their own websites or others.

“For some of these up-and-coming brands, it really does expand the customer and the buying universe,” she said.

“The question is,” he said, “How do we put all those things together, so that when I am in the store, I am having fun?”

If shoppers are not having fun in the store they might instead be turning to online retailers like Amazon Fresh, which could expand to more markets in 2013, according to Neil Stern, senior partner at McMillanDoolittle. The company’s use of drop-off points, combined with a focus on same-day delivery, could be the “lethal combination” that sets off an e-grocery battle, he said.

Another development that has been building steam is the rise in vegetarianism and “flexitarianism.”

Suzy Badaracco, president of Portland, Ore.-based Culinary Tides, explained that consumers are opting to go meatless for a wide range of reasons, from economic to health to moral. Consumers are also increasingly exposed to global cuisines that rely less on meats, she explained.