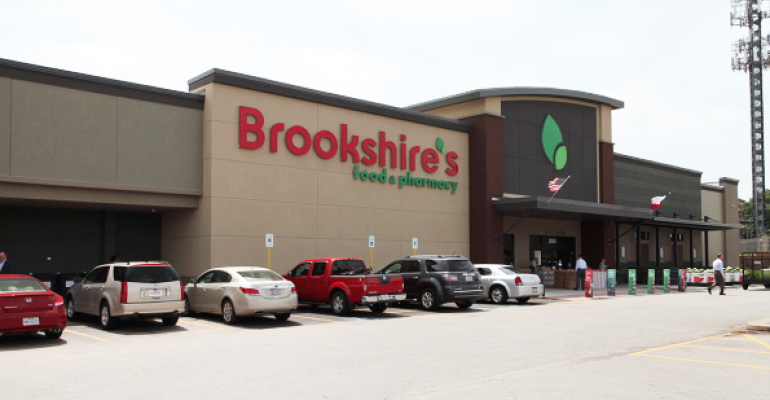 Brookshire Grocery Co. has called off its sale process without having reached a deal, the company said Monday.

The Tyler, Texas, retailer in October acknowledged it was seeking strategic alternatives including a possible sale, sparking a wave of industry speculation on potential suitors. Most recently a published a report said chairman Brad Brookshire was seeking to buy shares, although SN was unable to confirm this.

The company confirmed the sale was off in a brief statement but said it would have no further comment on the matter.

In a memo issued to company employees Monday and reprinted in the Tyler Morning Telegraph newspaper, Brad Brookshire said he was "pleased" to inform them the company's board had called off the sale.

"I am pleased to announce that the Board of Directors of the Company has decided this morning to discontinue the sale process of our company. The Company is no longer for sale and we can now focus on the things that matter most - our customers and partners. I personally want to thank each and every one of you for sticking with us during the past months of difficult uncertainty."