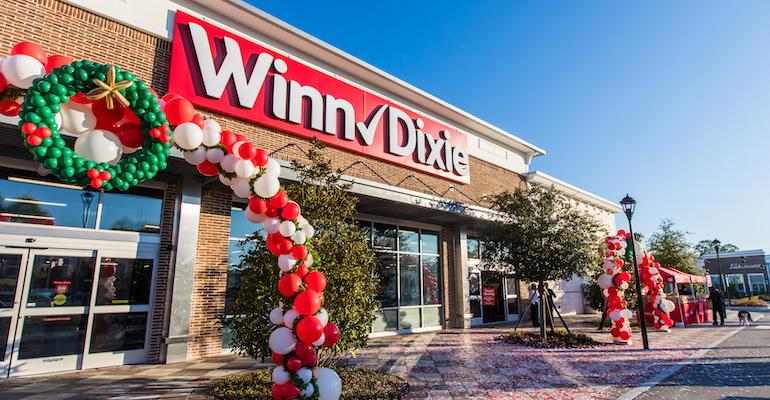 Proceeding with its business transformation, Southeastern Grocers is closing out 2020 with a combined 41 supermarket remodels and new stores.

“The challenges of this year only strengthened our resolve to support, elevate and grow the communities we serve,” Anthony Hucker, president and CEO of Southeastern Grocers, said in a statement. “Our dedicated team of associates worked tirelessly to help make our communities safer and stronger while also working to continue to refresh and grow our network of stores. Southeastern Grocers provides our customers and communities a shopping experience they can always count on, and we are delighted to have invested in 41 new and renewed grocery stores this year.” 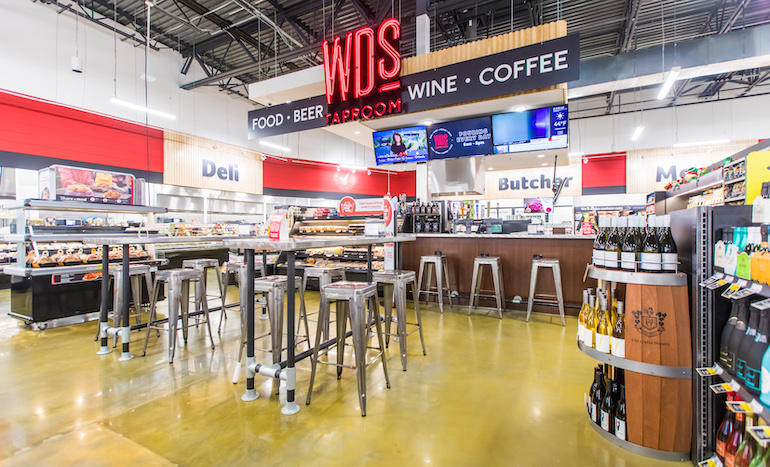 Features of the new and remodeled stores focus primarily on fresh food, including farm-fresh produce with expanded organic selections; full-service meat departments with Certified Angus Beef and prime beef exclusive to Southeastern Grocers; specialty cheeses; fresh sushi made daily; and a wide array grab-and-go meals. Other amenities include new seafood sections with fresh, locally caught selections plus fresh bakery departments offering artisan-baked breads, pastries and signature desserts. The company noted that the stores’ shopping experiences are tailored to the needs and preferences of their community.

Southeastern Grocers kicked off its expansion in February with the opening of a new Winn-Dixie store in its hometown of Jacksonville in response to city and community concerns about an impending food desert in the Brentwood community. Fresco y Más expanded into Lehigh Acres in October to provide the growing Southwest Florida Hispanic community with an authentic Hispanic grocery store, the retailer said.

Fresco y Más expanded into the growing Southwest Florida Hispanic community of Lehigh Acres with the opening of a new store in October.

Brand-new Winn-Dixies — converted from acquired Earth Fare and Lucky’s Market locations — opened in Boynton Beach, Gainesville, Jacksonville and Lakewood Ranch, Fla., on Nov. 11, followed by openings in Lake Mary and West Melbourne on Dec. 9 and Fort Myers on Dec. 16. Southeastern Grocers added that it expanded its “sip and shop” offering with the addition of three WD’s Taprooms in the new Gainesville, Lake Mary and West Melbourne stores.

With the Florida store openings, Southeastern Grocers said it provided more than 700 new jobs and added over 2,000 new associates.

The remodeled and new stores are a linchpin of Southeastern Grocers’ strategic growth plan. In recent years, the company has restructured its business, focusing mainly on its Winn-Dixie, Harveys and Fresco y Más chains, with roughly 40% of the store base upgraded ovedr the past three years.

In September, Southeastern Grocers announced deals to sell 23 stores under its Bi-Lo and Harveys Supermarket banners to grocery wholesaler and retailer Alex Lee and independent operator B&T Foods. The transactions furthered plans to dissolve the Bi-Lo banner, disclosed in June when the company announced the sale of 62 Bi-Lo and Harveys stores and a distribution center to Ahold Delhaize USA’s Food Lion chain. The phaseout of Bi-Lo is part of a five-year business transformation strategy after Southeastern Grocers’ emergence from Chapter 11 bankruptcy in May 2018.

This past October, the company filed for an initial public offering, in which its common stock would list on the New York Stock Exchange under the ticker symbol “SEGR.” With the IPO, the grocer will operate 420 stores under the Winn-Dixie, Harveys and Fresco y Más banners in Florida, Alabama, Louisiana, Georgia and Mississippi, as well as 140 liquor stores, 231 in-store pharmacies and one central specialty pharmacy.