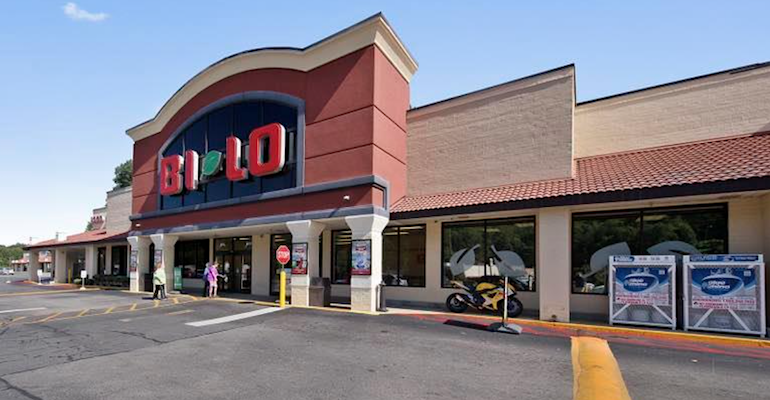 Southeastern Grocers steps up ‘transformation’ with dissolution of Bi-Lo

Retailer to shut 57 pharmacies as assets are sold to CVS, Walgreens

Southeastern Grocers (SEG) said its sale of 62 stores to Food Lion and planned phaseout of the Bi-Lo supermarket banner are part of a five-year business transformation strategy since the company emerged from Chapter 11 in mid-2018.

With the deal, slated to close in the first half of next year, SEG said it’s “actively exploring strategic options for the remaining Bi-Lo stores, including other potential transactions.” After the sale, Bi-Lo will have 61 stores in Georgia and the Carolinas.

SEG also is divesting some pharmacy assets. Plans call for prescription files from 57 Bi-Lo and Harveys in-store pharmacies to be sold to CVS Health and Walgreens. Those locations include all of Bi-Lo’s 48 pharmacies and nine Harveys pharmacies in Georgia. Pharmacy patients are expected to begin transitioning their prescriptions to CVS and Walgreens within the next two weeks, according to SEG.

“The successful execution of our long-term transformation strategy may at times require difficult decisions,” SEG President and CEO Anthony Hucker said in a statement yesterday. “Today’s transactions are a critical strategic move and an important next step for our continued growth and broader evolution as a business. These actions will facilitate greater investment in our remaining footprint so we can continue to provide an exceptional shopping experience our customers can always count on.”

SEG described Winn-Dixie, Harveys and Fresco y Más as its “core banners” and noted that investment in those chains already is well under way, as nearly 40% of the company’s overall store base has been remodeled in the past three years.

Winn-Dixie is set to open nine new stores in Florida this year. The new Winn-Dixies include a store in Jacksonville’s Brentwood community opened in February plus the conversion of four Lucky’s Market and four Earth Fare locations acquired in auctions during those companies’ recent bankruptcy proceedings. Those stores are due to make their debuts under the Winn-Dixie banner before the end of this year.

Meanwhile, Fresco y Más has expanded its customer base beyond the Hispanic communities it primarily serves in South and Central Florida. In December 2018, the chain opened its 26th store in Lauderhill, Fla., and the location is the banner’s first to cater to Caribbean customers, serving up more fresh food and groceries appealing to that demographic.

SEG said its latest deals will “strengthen its overall performance in an increasingly competitive sector.” Deutsche Bank Securities and PJ Solomon are serving as financial advisers to SEG on the transactions, and New York-based PJ Solomon is managing the retailer’s sale process for the remaining BI-LO stores.