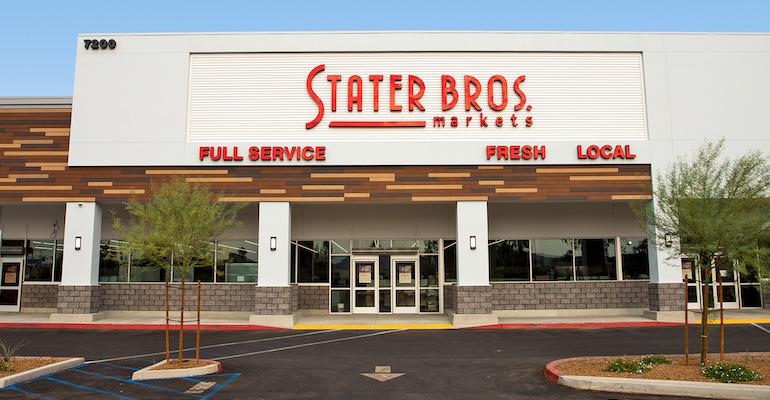 Stater Bros. Markets
As president and COO, McNiff will lead the Stater Bros.’ marketing, retail and distribution departments as part of his responsibilities.
News>Retail & Financial 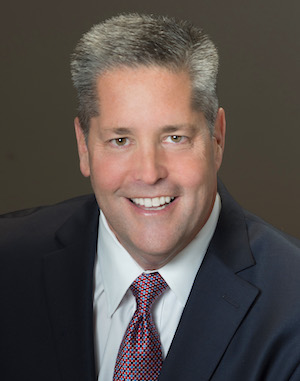 “Greg is known for being a compassionate leader, and I admire his thoughtfulness and how much he cares for people. He brings teams together and encourages them to achieve alignment behind our company’s initiatives,” Van Helden said in a statement. “I look forward to working with Greg to harness the strengths and resources of our teammates into a powerful, unified force.”

A 41-year supermarket industry veteran, McNiff joined Stater Bros. in September 2019 as president, taking over from longtime president George Frahm, who retired. McNiff came to the retailer after more than 30 years at Albertsons, most recently as president of Albertsons Cos.’ Portland (Ore.) division, including Safeway stores.

Stater Bros. noted that over 30 years of McNiff’s grocery career have been in Southern California, where the chain operates over 170 stores. He began his supermarket career in 1981 as a courtesy clerk at Albertsons. From there, he moved up the ranks to serve in a range operational and leadership roles, including as VP of operations, VP of integration, VP of marketing and VP of fresh merchandising, as well as senior VP of operations and senior VP of marketing/merchandising. In 2016, he was promoted to president of Albertsons’ Portland Division. McNiff also is a past president of the Western Association of Food Chains and currently serves on WAFC’s executive board.

The promotion of McNiff follows a series of executive appointments by Stater Bros. this year, including Calvin to chief marketing officer, succeeding Dennis McIntyre, as well as Irene Willins to VP of finance and Luna to senior VP of retail operations.