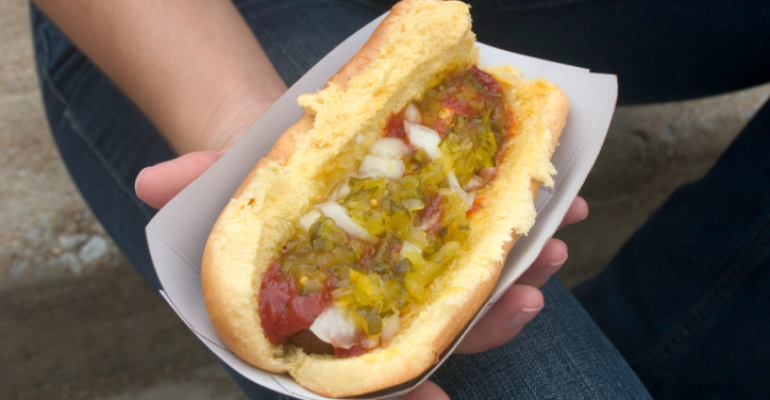 Apps for the Deli Case

Like anything else in this world, technology is a double-edged sword.

On the minus side, it’s made us more sedentary. We shop online instead of going to the store; we don’t even need to lift our arm to use the television remote anymore. We've got Hulu on our tablets.

Some public health advocates argue technology has contributed to the childhood obesity epidemic. Kids opt to play virtual army as opposed to running around in the woods and climbing trees.

Yet (and this is the plus side of the debate) technology has a tremendous capacity to help us get healthy. There are thousands of apps devoted to personal fitness, nutrition and wellness. To the extent that supermarkets can partner with these entities, apps represent a whole new way of informing and serving a customer. 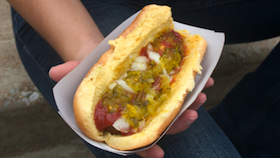 One of the thorniest areas of weight control has been knowing what to eat prior to the eating occasion. It’s a lot easier avoiding the chicken Caesar salad that’s a secret calorie bomb than learning afterwards that you’ll have to jog another 5 miles tomorrow because the dressing contained 15 grams of fat per serving.

Federal law now requires chain restaurants to implement menu labeling, which has allowed customers watching their weight to make reasonable choices before purchasing food. Some colleges have begun implementing labeling of their campus meal plans, but it’s been lacking in many supermarket prepared food cases. Indeed, supermarkets are exempt from the current law.

But that doesn’t mean they can ignore the trend. There are opportunities to get out front of the issue — by including nutrition information on a retailers own app or partnering with a third party.

Such is the case with contract foodservice provider Compass Group North America and MyFitnessPal, a free online and mobile resource that includes a database of nutrition information for more than 2 million food products.

“Lots of times a nutrition label isn't readily available for a prepared food, and that’s what’s really big about these partnerships,” Albert Lee, co-founder of MyFitnessPal, told me this week.

The service has also joined with Sodexo and the food service program the University of California San Francisco. MyFitnessPal has an active user base of some 30 million people, says Lee.

“A large portion of our user base is active consistently,” he told us. “We have users who have used the service for four years, every single day. It’s amazing how engaged people become.”

Consistency is important to success in weight control, and being able to regularly track caloric input and output is one of the most effective ways to reach goals.

But first people have to know which choices to make. It’s time to start posting nutrition information in the deli case.