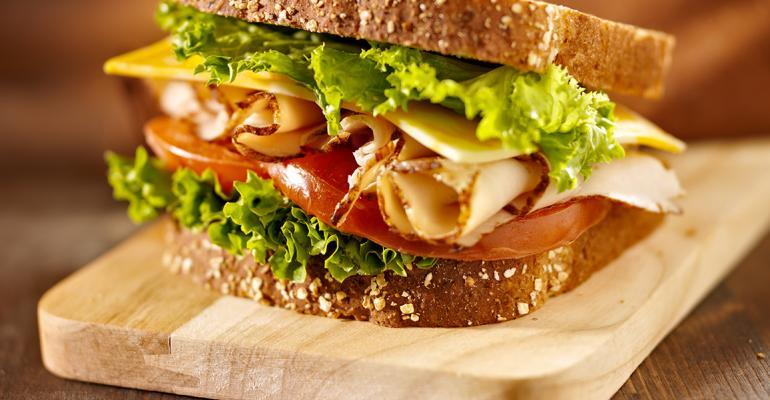 Supervalu touted deli and bakery upgrades in retail locations, as well as a pick-up in its wholesale produce business, in its first quarter earnings call with investors last week.

“In the pilot stores where these changes have been in place the longest, we have seen good results to-date,” said Gross.

Corporate Save-A-Lot stores have increased space for bakery and produce, said Save-A-Lot CEO Eric Claus. The additional bakery is mainly freeze-and-thaw, something the hard discounter hadn’t done much of before. Claus said produce was a differentiator for Save-A-Lot. Stores also increased the amount of cooler and freezer space, and optimized center store offerings.

The retailer plans to update about 320 of its 560 corporate stores this fiscal year. So far, 70 have made the changes.

“It's evolutionary, and we also have on the license side of the business, as we speak, over 600 stores that have taken some element, if not all of it, but at least some of the elements of this new store,” said Claus.

He added the updates were not “refined to perfection,” but called it “a step in the right direction.”

On the wholesale side, produce has been a bright spot this year. Supervalu is on track to sell more produce this fiscal year than in the past, and the West region set a record in produce sales for the quarter, Gross said.

The wholesaler saw an opportunity to increase produce sales to existing customers, where Gross said Supevalu was “underpenetrated.”

“I believe we're winning this produce business because we can deliver the lower cost of goods, fresher product and a broader assortment to our wholesale customers, all attributes that will benefit their ongoing business and future growth. Our focus on produce has carried deep into the organization and resulted in meaningful sales gains,” said Gross.